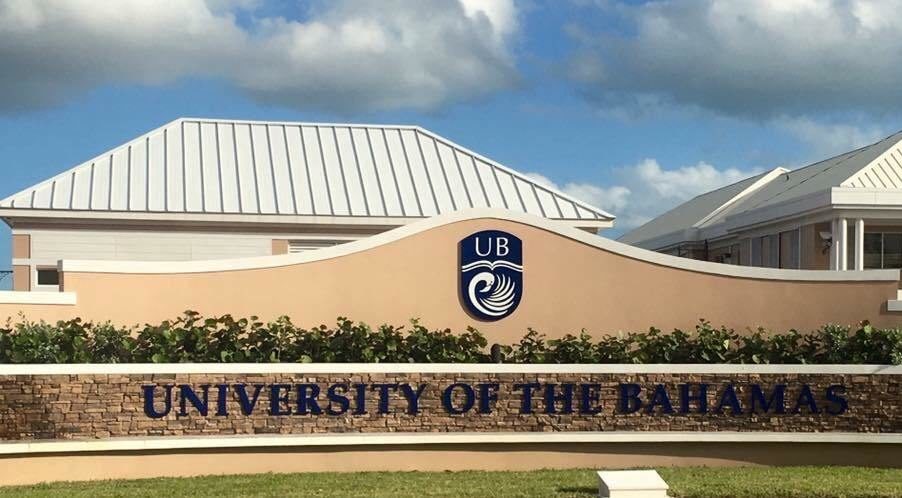 Press Release: Political candidates will be scrutinized and have the opportunity to debate pivotal issues facing The Bahamas via a series of televised, national debates leading to the next general election through a collaboration involving University of The Bahamas (UB) and Verizon Media Group (VMG).

At a recent press conference announcement, Co-Chair of the Planning Committee and Associate Professor of History Dr. Christopher Curry asserted that UB is hosting the debate series as universities are traditionally incubators of grand ideas, conflicting points of view, and disparate schools of thought.

“This series of debates will provide all political parties regardless of size, longevity, or stature-an opportunity to openly debate policy and platform as equal rivals in an academic space that treasures and promotes robust and rigorous discussion, critical thinking, and a reflection on how best to serve and promote the common good,” explained Dr. Curry.

Four political debates are scheduled to be held at UB’s Performing Arts Centre at the Oakes Field Campus on 4th and 18th May and 3rd and 15th of June featuring representatives from various political parties which are fielding candidates for the next general election. The questions will focus on diverse issues of national importance to The Bahamas. One of the debates will focus on youth candidates ratified by the parties and at least one UB student. The
others will provide a platform for the governing Free National Movement, Opposition Progressive Liberal Party and other political parties to be questioned on matters about which Bahamian voters care deeply.

The collaboration to facilitate the debate series is being governed by a Memorandum of Understanding.

“It is also our shared belief that we must raise and deepen the standard of our dialogue by focusing on the issues important to the citizenry and the nation at large. We will field in studio and social media questions, along with conducting, pre, live and post poling of each debate. This will allow for a broader level of participation and input from those most impacted by an Administration’s proposed Legislative Agenda and Public Policy,” said VMG
General Manager Gershan Major.

VMG is the parent company of Eyewitness News which is providing comprehensive broadcast support for the political debate series. For each debate, there will be four scripted questions, followed by a series of audience-generated questions. The scripted questions will be submitted to debaters in advance once participation is confirmed.

While UB is providing the physical space for the event, as well as a neutral arena, due to COVID-19 health regulations, strict protocols on social distancing, sanitization, and temperature checks will be enforced, and the number of in-person attendees will be restricted to 20 persons. Nonetheless, Dr. Curry said UB could not have asked for a better
arrangement given the University’s prominence and important function in Bahamian society.

“It’s important for our callers, our observers, our listeners, our viewers to mark these dates on your calendars. You’re going to learn a lot about your own country going forward,” said UB President and CEO Dr. Rodney D. Smith. “Equally important, you are going to learn a lot about your potential leaders of tomorrow. You have to know who are going to be leading you. This is your opportunity to make a decision as to which direction your country is going to go and you have a part to play. Just as much as the politicians have a part to play, you do as well. You have to vote, you have to be a part of this process. You have to participate in these debates.”

Notably, EWN/VMG plans to decentralize coverage to accommodate viewers in the Family Islands by live streaming the event and using various focus group sites strategically located across The Bahamas.

“As we continue to traverse this uncertain, and unprecedented environment, we are elated to be part of such an historic moment that is poised to not only raise the level of political discourse in this country but to truly democratize the process,” said Ms. Ava Turnquest, Head of Digital at EWN/VMG and General Election National Debate Series Planning Committee Co-Chair. “We truly believe this is our duty as members of the fourth estate.”

According to event organizers, letters have already been formally sent to all political parties contesting the upcoming general election with many of the political parties having submitted either verbal or written responses confirming their participation.