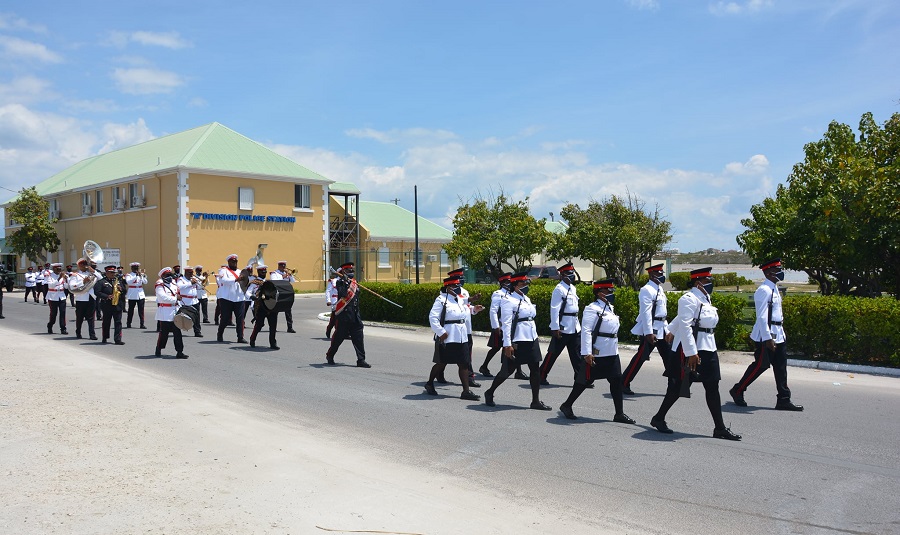 #TurksandCaicos, April 12, 2021 – Turks and Caicos has lost a friend and a leader whose unforgettable memory in the islands dates back to their 1966 visit with Queen Elizabeth II.

According to the UK Prime Minister’s speech following the death of His Royal Highness Prince Philip, Duke of Edinburgh, on April 9, 2021, he was the longest-serving consort in history with remarkable achievement both locally and abroad.

“Prince Philip earned the affection of generations here in the United Kingdom, across the Commonwealth, and around the world,” said Boris Johnson, the UK Prime Minister.

Having died at 99, two months to his hundredth birthday, Prince Philip has been “one of the last surviving people in this country to have served in the second world war at Cape Matapan, where he was mentioned in dispatches for bravery,” added Hon. Johnson.

“Prince Philip earned the affection of generations here in the United Kingdom, across the Commonwealth, and around the world.

“He was an environmentalist and a champion of the natural world long before it was fashionable. With his Duke of Edinburgh awards scheme, he shaped and inspired the lives of countless young people, and at literally tens of thousands of events, he fostered their hopes and encouraged their ambitions,” headed.

Apart from being a committed consort for her majesty the Queen for more than 70 years, his historic visit with the Queen on Friday, February 25, 1966, will forever be remembered by the Turks and Caicos Islands people.

The Royal Yacht Britannia with the royal couple on board and its naval escort arrived shortly past 8.00 after an overnight journey from the British Virgin Islands. The busy, yet historic day in the Turks and Caicos Islands started in Grand Turks around 9:30 am. The Royal couple carried out a myriad of formal duties after being greeted by the Bahamas Governor, Sir Ralph Grey, the Administrator Mr. J. A. Golding, and prominent personalities at the Salt Company Pier.

The couple attended an official welcome address at the Parade Ground by the Honourable R E Basden. While at the parade, the Queen was introduced to many local dignitaries before visiting the American Missile Tracking Base.

Later in the day, the Royal Yacht Britannia sailed over to South Caicos, where they visited the Caicos Fisheries Inc. and an exhibition of local Caicos crafts. They also attended a series of entertainment events and awarded various prizes before returning to their royal yacht for a return voyage.

The strong ties between the Turks and Caicos Islands continued to grow stronger even after the February 1966 visit. And In April 1966, the Turks and Caicos Police Force gained a magnificent title, the “Royal,” upon it in recognition of their work during the Queen’s visit.

May our heartfelt condolences reach the Queen’s family as they go through these trying times.