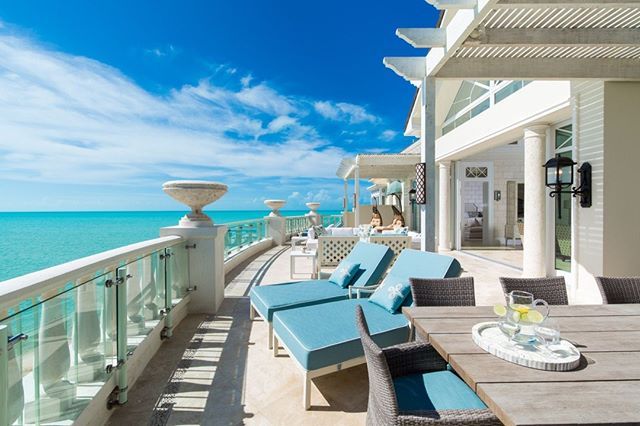 #TurksandCaicos, April 6, 2021 – The Most Instragrammable Hotel in the World for the Americas, Asia and the Indian Ocean is perched on the windblown shoreline of eastern Providenciales;  a consummate hit for those who want to escape to the other side of the island and a culinary retreat with cuisine that tastes as delicious as it looks on those photos we often see… and yeah, it is those photos, coupled with beach front luxury on a breathtaking shoreline which has made  the Shore Club Turks and Caicos on Long Bay Beach, top for readers of Luxury Travel Advisor.

Thirty-two hotels were entered for the Americas, Asia and the Indian Ocean, emerging as number one most ‘instagrammable’ hotel was TCI’s Shore Club.

The contest has looked at the best photographs taken on holiday, the one racking up the likes and causing family, friends, followers to ask; ‘hey where is that?’

Shore Club is now going head to head Laqua Charme & Boutique in Italy, which is top for Europe, Africa, Middle East and Oceania.

Voting opens on April 8, which is this coming Thursday.

Karen Whitt, Marketing executive for Hartling Group, developer of Shore Club said “we are so thrilled that our fans have helped us advance to the finals… we hope to keep the momentum going and take the win!”