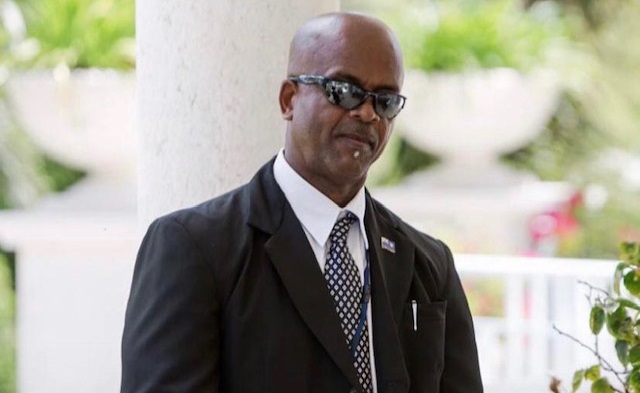 #TurksandCaicos, March 11, 2021 – We are saddened to have learned of the death of retired Police Sergeant Henderson Williams.

He was a well-respected and hardworking police officer who thrived on doing his best to execute his duties. Retired Sergeant Williams died on Friday, March 5th, 2021, after battling with a medical illness.

I’ve had the opportunity to speak with his wife during his illness and to offer words of comfort to her. I have also recently spoken with Mrs. Williams, where I expressed condolences to her and the family.

May his Soul Rest in Peace and Rise in Glory.