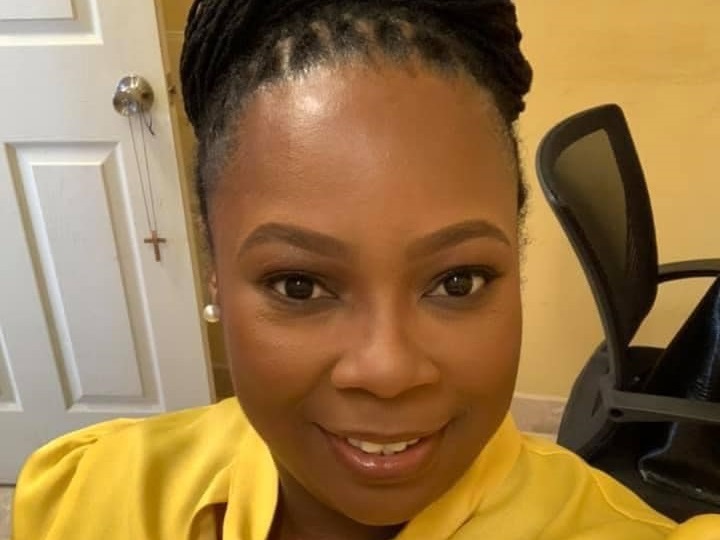 #TurksandCaicos, March 3, 2021 – The fourth and final person for the list of appointees to the House of Assembly was on Monday night decided by the governing Progressive National Party and after multiple rounds of a fight party members called, “truly democratic” it is Jameka Williams who gets the nod and ascends to parliament.

“Congratulations Hon. Jameka Williams. Thank you for your unwavering commitment to our party and for all your hard work leading up to our victory. May you continue being a voice for all and I look forward to serving alongside you in the House of Assembly. May God continue to put out his blessings upon you,” said Hon. Otis Morris, Member for Grand Turk North and Minister of Home Affairs.

Williams adds to three women from the PNP in the House.  The restauranteur is also the party’s Public Relations officer and hails from South Caicos originally.  She needed to secure 54 votes plus one to be declared winner and after several rounds, that majority support was commanded.

“I wish to congratulate Jameka Williams soon to be Hon Jameka Williams on her election as the PNP Government’s appointed member.  The election by the NGC was fair, open and honest.  I am proud of my party, its officers and members for the display of democracy in the three rounds of voting.  I want to thank all the people who voted for me in all three rounds.  I want to wish the new Government’s appointed member all the best in her role as well as the rest of the soon to be sworn in Members in the TCI House of Assembly,” said Jas Walkin, PNP 2021 General Election Campaign Manager.

Jameka Williams led the tally from start to finish with her nearest contender being Jas Walkin, the educator from North Caicos.

It was reported that over 100 delegates were eligible to participate and that participation at the PNP Headquarters, Progress House, was high.