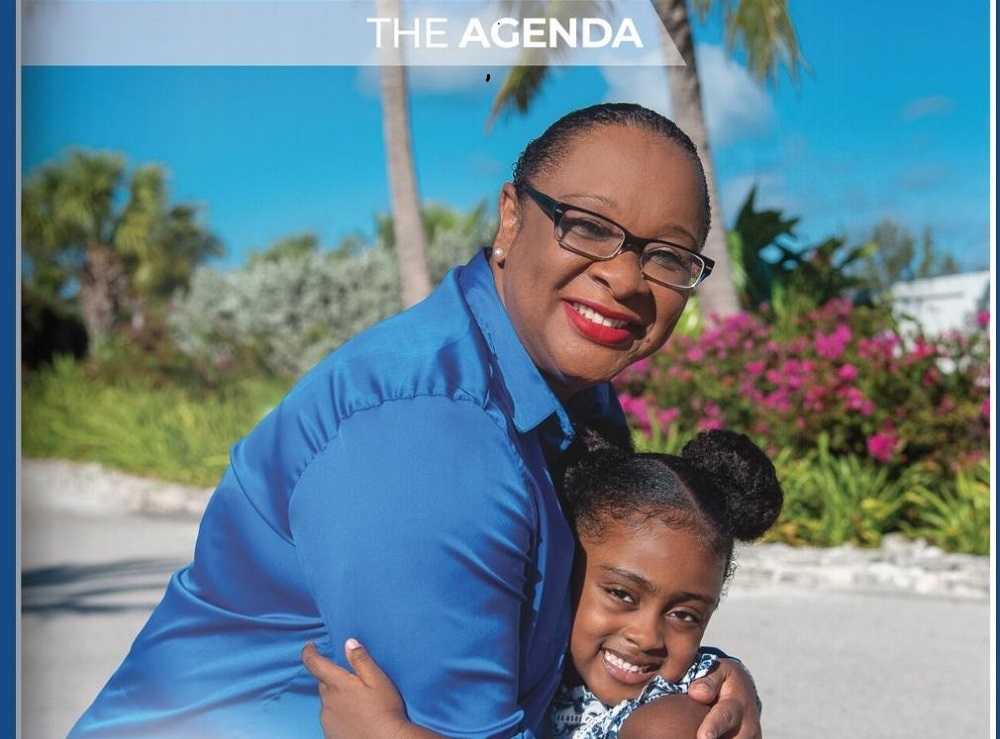 #TurksandCaicosIslands – January 26, 2021 – The People’s Democratic Movement has unveiled its Agenda; the manifesto of the governing party reveals a PDM Administration, if re-elected, as ready to explore the development of a Herbal Medical Industry which could open the door to the cultivation of ‘medical marijuana’.

The PDM is calling the Herbal Medical Industry a potential opportunity and in its section on Agribusiness Development there are listed plans for zero rate tariffs for farmers; development of an agro-park and promotion of high quality agriculture through technology.

The PDM is calling its documented promise to the people in this general election cycle, the Agenda and it commits the incumbent party to four fundamentals under the broad headings of Society, Economy, Environment and Governance.

The document became available late last week, however access is limited. Like the opposition Progressive National Party, it too is an electronic copy and in the PDM’s case, roll out was paired with a string of candidate interviews.

The PDM outlines in the manifesto, that it will create 2,000 new jobs and develop a Blue Economy.  Jobs for Turks and Caicos Islanders will also be better protected according to the manifesto.

A comprehensive incubation program is also itemized in the Agenda; the PDM explains the need to make “Micro, Small and Medium sized enterprises integral to economic structural transformation.”

This development of business potential will expand to the youth, says the document, where a youth entrepreneurship business program is listed as among the plans of the PDM, if re-elected.

In what the People’s Democratic Movement labelled:  Reaching into the Future, there are pledges to economic diversification; modernize government through constitutional reform and impactful local government and to bring the Crown Land unit back into a ministerial portfolio.

Climate Change adaptation is also in the Agenda of the PDM and so is “major” expansion of the Providenciales International Airport.  The sea port is also up for reform with new berths and the additional of digital technology.

While the Agenda appeared to be a public document which was discussed at length on the party’s Facebook page; there has been no official announcement issued by the People’s Democratic Movement and no director on where residents can access the item which numbers over 40 pages.