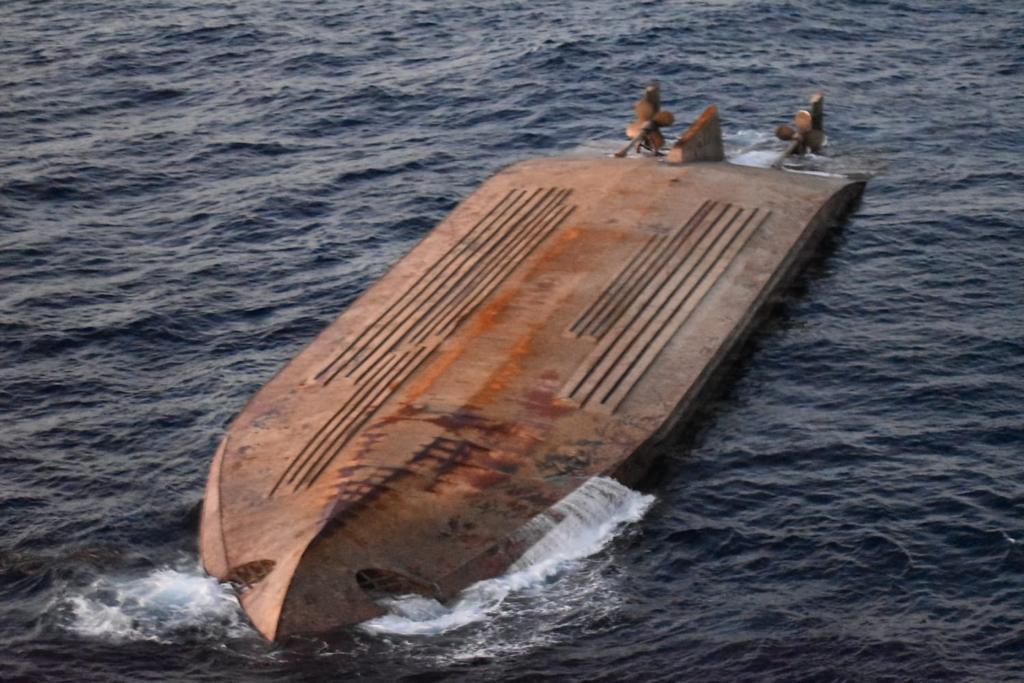 According to reports, four Dominican nationals were found in a life raft and rescued by a private citizen who transported them to the Blue Haven Dock around 5:00 a.m.

One person is still unaccounted for and is believed to be trapped inside of the cargo vessel, however, the incident resulted in an oil spoil which made the search difficult and had to be called off but resumed Friday, January 29th, 2021.

The incident took place in international waters and additional arrangements to complete the search is being conducted the Royal Turks and Caicos Islands Police Force Marine Branch with the assistance of the United States Coast Guard.

The search and rescue operation also includes the assistance of the Department and Coastal Resources Officials and a private vessel ‘Molasses’.