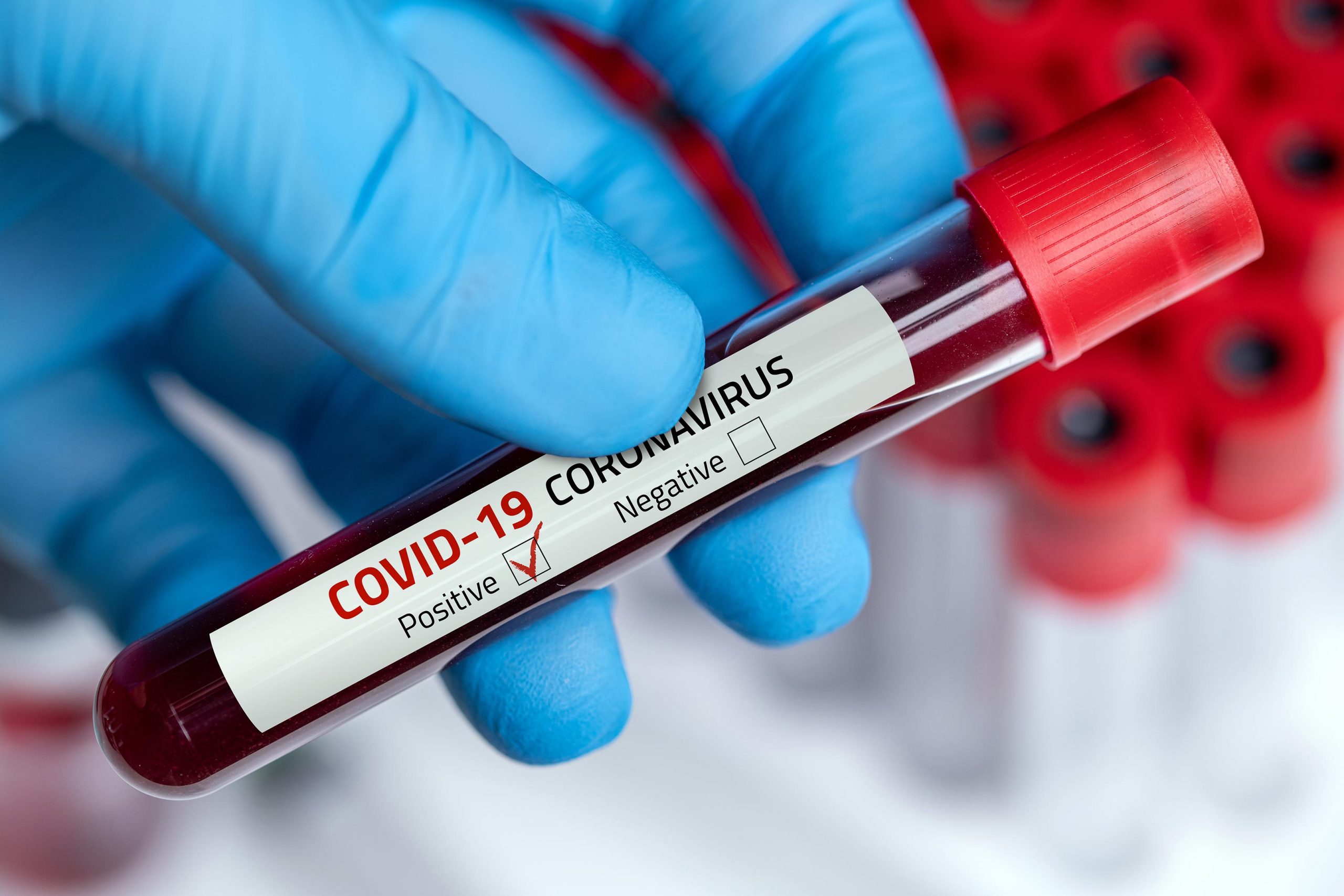 #TurksandCaicosIslands – January 28, 2021 – Turks and Caicos in the past five and a half weeks has recorded 590 new cases of the coronavirus and the highest daily count was marked on Wednesday with 75 new infections added for a total of 327 active cases.

The shocking reveal came on the same day a national curfew took effect.

There are no other curfews but North Caicos is now with 13 total active cases on the island, an increase of three.

South Caicos is also increased by three, after having joined the list of islands with a new infection reported on Tuesday.  Active cases of the coronavirus in South Caicos is at four individuals now.

The Attorney General’s Chambers, following a Cabinet Meeting held on Monday, issued the Public Health Regulations which includes businesses in Providenciales closing even earlier, now at 8pm instead of the previous 10pm.

Social gatherings are still outlawed and church services, weddings and funerals are reduced to 20 people; down from a previous 40 people or 30 percent room capacity.

A severe hit came too in order to crack down on the party boats which are being hired to take people away from scrutiny and the private cays for illegal social gatherings.

Pleasure craft are restricted to six guests and everyone is still required to wear face coverings and to be adequately physically distanced.

The new measures expire on February 10.

Meanwhile the National Public Health lab conducted 185 Covid-19 tests, taking the national test total to 13,582 performed both inside and outside of the Turks and Caicos.  Overall, 1,387 have been infected with the virus since it was first detected on March 23, 2020 in Providenciales, TCI.

Soon, the lab will be able to more than double its testing capacity.

Minister of Health Edwin Astwood announced the automation extraction kits are in country and will boost daily testing to as many as 400 samples.

As a result of those most recent positives test results, there are 825 people in some kind of quarantine.