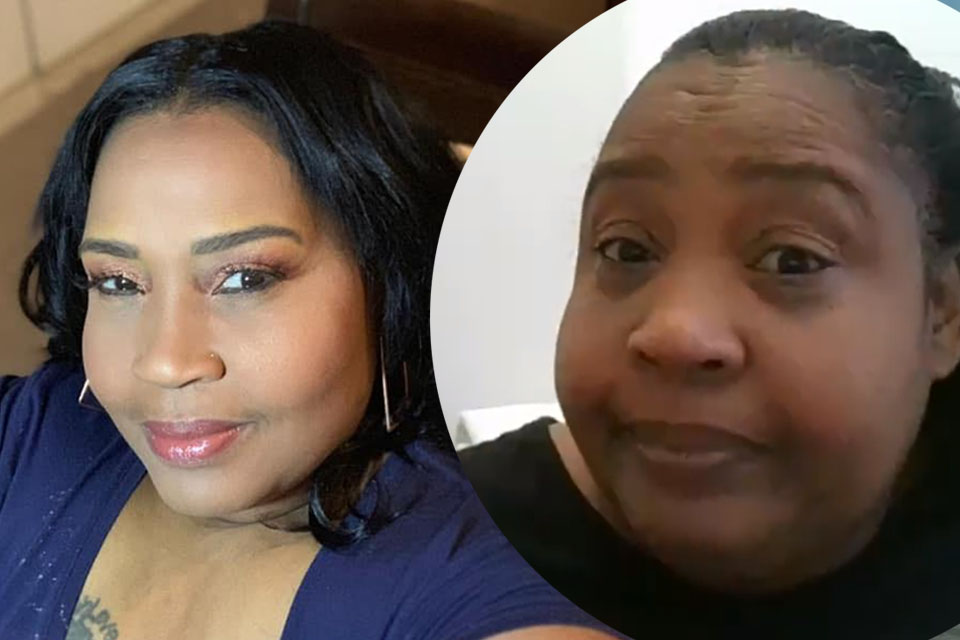 #Providenciales, Turks and Caicos Islands – October 2, 2020 – Usually Crissy Pratt is a strong woman with an unapologetic posture.  Two nights ago, Crissy Pratt was something else completely.  In a live social media broadcast from her hospital bed at the Cheshire Hall Medical Centre, Chrissy appeared fractured and frightened and fed up.

“I need justice, that’s what I need!”

It was a repeated refrain throughout the hour long broadcast on Facebook, where Crissy cried, Crissy vowed to make her experiences known and where Crissy called on Turks and Caicos people to stand with her.

Criticisms of the health care system in the Turks and Caicos Islands are legendary and have spawned from US Travel alerts which have labelled local medical care as inadequate, to visitors and national health insurance contributors who have penned comments exposing slow and cold service, to residents who have lost loved ones, when they believe those family members could have been saved.

The TCI Hospitals has been a main figure in the steady stream of concerns since it opened in 2010 and has elicited such disquiet that its operations and cost to the public have been fuel for political platforms and party manifestos.

“How much of y’all gatta go down in a body bag before this stops.  How much of us pay our contributions to this government and you still gatta beg for help!  Don’t be fooled, this ain’t right, this ain’t right.  This is not right!  You hold me hostage.”

Griselda Pratt or Crissy is a popular local radio personality who informs that she is both Bahamian and Turks and Caicos Islander.  Her radio joc name is Crazy Crissy because her energy is crazy high and her comments are crazy bold and her wit is crazy funny.  Now Crissy, in her Facebook broadcast is fighting for her life after she alleges she was denied help from the TCI Hospitals and the National Health Insurance Board.

“After Dr. Menzies told you serve me.  Then, I went to the Dominican Republic on my own and those same doctors wrote again and said serve this woman and you bypass that and I write 75 letters to Edwin Astwood (TCI Minister of Health), 75 I write to you.  Eddie you know, you is a fair person, you answered me day and night fighting to help me and they never listened!” Amidst tears, Ms. Pratt continued with: “I have been begging for help. I called this hospital.  I called Denise Braithwaite, you, yes I called you I went to your office I sit down and give you a letter from not one doctor, not two doctors I give you from three doctors telling you ‘help this woman!’

Denise Braithwaite is currently the acting CEO of the TCI Hospitals.  Magnetic Media reached out to the InterHealth Canada run TCI Hospitals for a response to the allegations; a reply came yesterday, October 1.

“Due to respect for patient confidentiality, the specific details of the complainant’s medical care will not be disclosed. Our team of dedicated and highly trained health professionals have been, and continues to offer her care in accordance with evidence-based guidelines.

The hospital vehemently denies all allegations of ill-treatment made by Ms Pratt.”

“I went to NHIP, you know what they did. They discontinued my treatment.”

There is reportedly a law suit, filed by Griselda ‘Crissy’ Pratt against the NHIB, which today – October 2- replied with a brief statement.

“While the National Health Insurance Board (NHIB) is aware of allegations made against the Organisation by Ms. Griselda Pratt, we cannot offer a response at this time due to patient confidentiality, and a pending legal matter involving Ms. Pratt and the NHIB. We do, however, wish to reiterate that the NHIB remains committed to providing access to high quality healthcare options to all our valued National Health Insurance Plan (NHIP) registrants.”

Crissy claims at the time she was ejected from the NHIB system, her condition was critical and she was over-medicated.  Crissy also believes that the so called ‘sins’ of the health care system – chiefly the two named entities – have continued for so long because residents are silently accepting the low standard of service.

Nearly nine thousand people have viewed the video post and close to 1,000 comments were made largely in support of Crissy and offering prayers for recovery of the popular broadcaster who said she was misdiagnosed three times and that at least one machine at the hospital is faulty.

“The hospital has been in extensive discussions with the complainant in relation to specific historical claims made by her. To date these claims have not been substantiated by her. We certainly empathize and understand that this is a challenging time for Ms Pratt, as it is for all patients hospitalized at this time. Our dedicated and highly trained medical team is ever mindful of these challenges, and has and shall continue to do their utmost to support Ms Pratt.”

Ms. Pratt has promised to post the evidence of her claims to social media.  At the time of this report, those items were not yet uploaded.

For many though, the believability of Crissy Pratt’s harrowing experience which she says has dragged on for a year is not why this issue has captured so much attention. It is seeing Crissy so shaken by her ordeal coupled with the frequency of similar reports from so many unrelated patients who come from all walks of life which is again raising eyebrows and red flags about the quality of public funded health care, which is costing the people of this UK overseas territory at least $5 million a month. 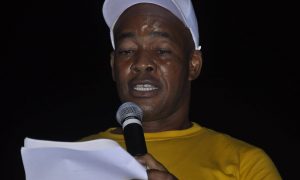 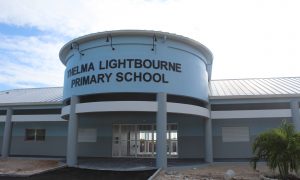 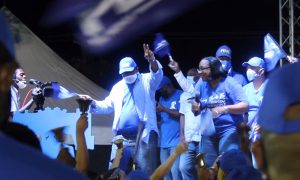 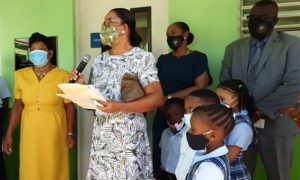 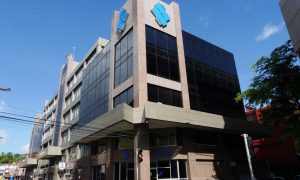