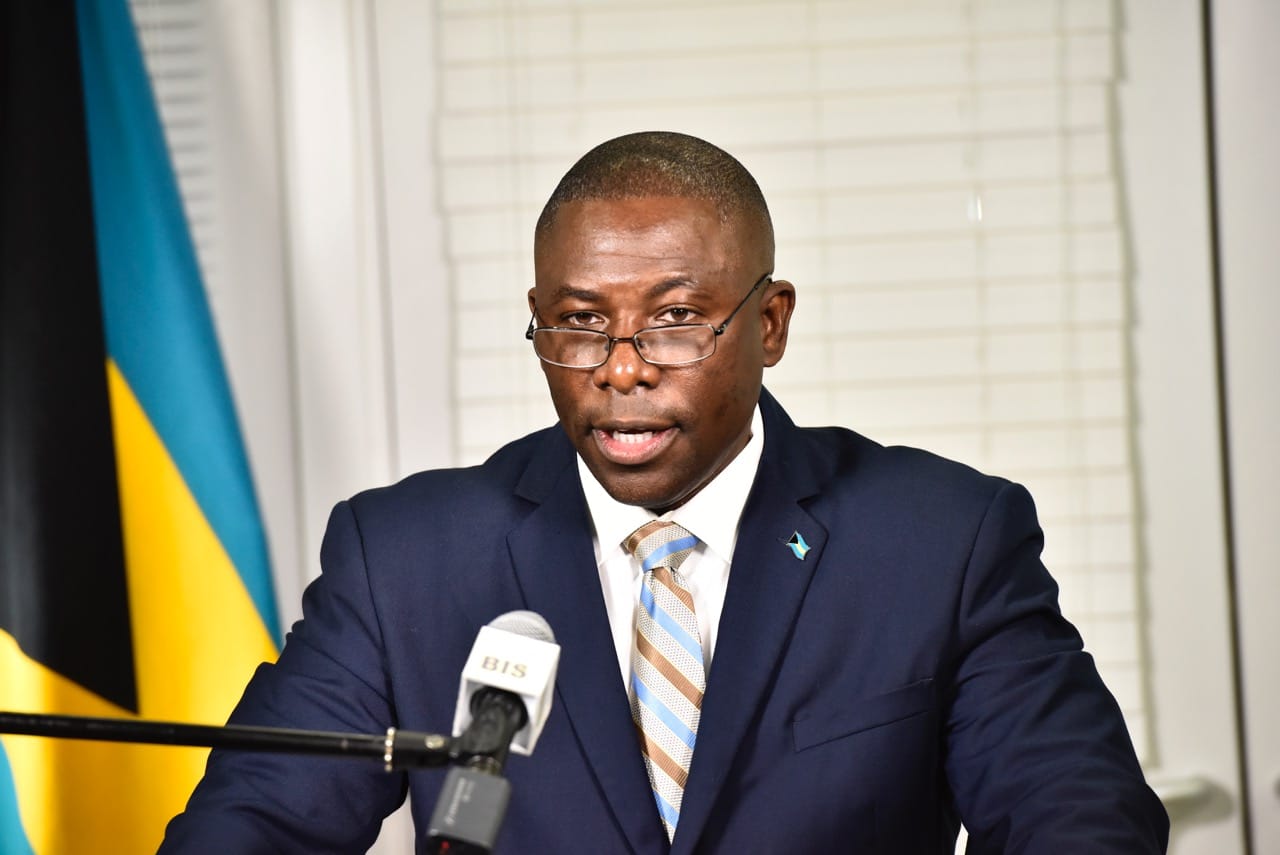 “Of that number 2,290 cases have recovered and 1,803 remain active. This translates to a recovery rate of 54.3 per cent,” Minister Wells explained at the COVID-19 Update press conference at the Ministry of Health, Friday, October 2, 2020.  “Ninety-three active cases are hospitalized while the remaining cases are in quarantine.”

He said as of Thursday, New Providence has recorded the majority of cases with a total of 3099. This is followed by:

He stated that for September, 2020, Mayaguana recorded only one new case.

Acklins, Berry Islands, Cat Island, and Crooked Island all previously had confirmed cases, however, no new active cases have been identified on these islands.

“Sadly, COVID-19 has been confirmed to have claimed the lives of 96 people and 15 deaths are still under investigation.

“Consequently, we have a mortality rate of 2.27 per cent. Whilst The Bahamas has experienced a higher number of deaths in this second wave, case fatality ratio which estimates the proportion of deaths among identified cases fits into the range of the global case fatality rate by country which stands between 0.1 per cent to 2 per cent.”

Minister Wells explained that a technical team, led by pathologists, works to ensure that clarity is brought to every case of a death.

He stated that deaths recorded in hospitals may be rapidly concluded, while those that occur in homes or outlying facilities may be reported much later after the paperwork is processed.

“It is also important to note that, due to delays in reporting, the death figures on a given date may not necessarily reflect the number of new deaths on that day.

“We will continue to work feverishly to prevent deaths from happening as much as humanly possible. One life lost is one too many.”