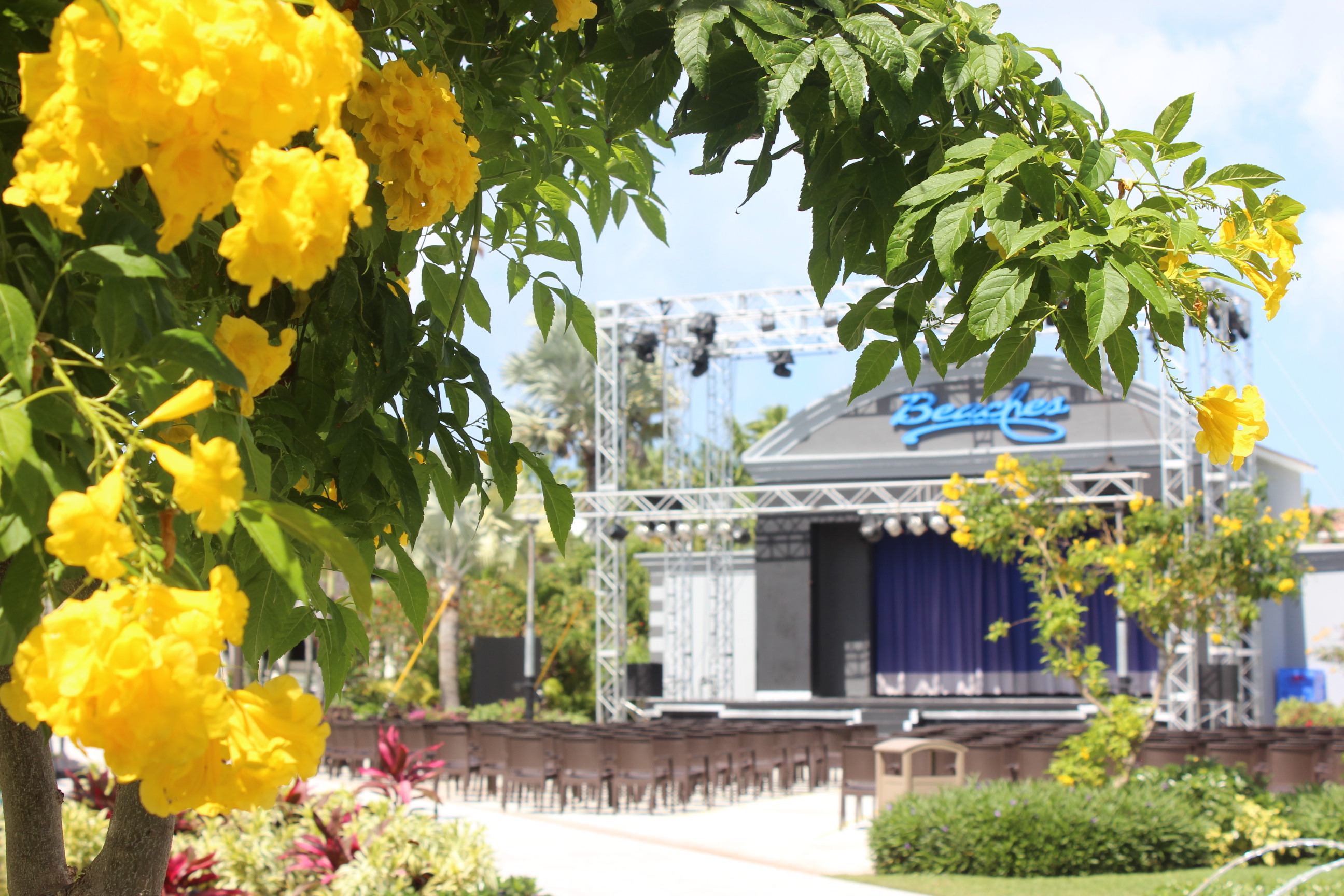 #Providenciales, Turks and Caicos Islands – October 15, 2020 — Although vacation bookings for the October 14 opening of Beaches Resort Turks and Caicos were not through the roof, executives today explained it was not expected that they would be and the slow crawl of tourism amidst the coronavirus pandemic is absolutely not the reason the 700+ room resort has delayed its restart.

Magnetic Media was aiming to ascertain if there could be alternative causes for the announcement of a delay just five days before the luxury family all-inclusive was expected to open its double gates to guests.

Our probing, however, only unearthed more of the same; Beaches will not re-open to tourism until a four-year-old tax dispute is addressed.

“Breaches of our Development Agreement(s) and other legally binding commitments have yet to be resolved for nearly 4 years, despite tireless efforts by Beaches.  The Board of Directors has therefore mandated that the re-opening of Beaches be postponed,” said BTC in a statement on Friday, October 9.

Gordon ‘Butch’ Stewart, Chairman of Sandals Resorts International which owns Beaches, has a high level executive team in country, hoping to end the stalemate.  Progress is however, slow going and this legal limbo is characterised as the worse experience Beaches Resort has ever encountered.

“Our team and the citizens of the TCIG deserve so much better from an elected government. Unfortunately, we must admit that this is the most ineffective Government we have ever had to deal with when compared to the other jurisdictions in which we operate. Our Development Agreement(s) and other legally binding written commitments have been disregarded and trampled on.”

Many residents are dumb-struck by the allegations.  Could government really be this irresponsible about untangling a fiscal mess with such a prominent investor and mammoth partner in tourism?

Five days later and no assurances are coming from the Ministry of Finance, which is led by Sharlene Robinson, the Premier of the Turks and Caicos Islands.

It is a wait and see as the Turks and Caicos Islands Government (TCIG) has, since the disappointing announcement, been mute; having stated previously it prefers not to engage in a public row with the resort which employs 2,000 people; the largest employee complement in the private sector.

Beaches Resort Turks and Caicos however, is less given to silence and is not playing coy; a new press statement issued today to Magnetic Media called the Government Administration incompetent.

“Beaches is told that the TCIG has been “working hard” to resolve the matter. If that is the case, then 4 years later it certainly appears to us that it is incompetence.”

This fiscal fiasco cannot be blamed on COVID-19.  The ongoing dispute does however deepen the already severely depressed Turks and Caicos economy. Turks and Caicos tourism, as a result of the unrelenting ravages of the pandemic on the travel industry, is forecast to fall by over 50 percent and that could worsen.

“Beaches empathises with the hardship being experienced by so many.  Commercial activity has been at a standstill since March of this year.  Time is of the essence for the TCIG to bring economic activity back to life to ensure the wellbeing and health of the citizens of the TCI who have suffered for far too long.  This continued inaction by the TCIG is so grave that Beaches would be irresponsible if we were to remain silent.”

Chairman Stewart, Magnetic Media is informed, was prepared to reopen Beaches Resort Turks and Caicos with the irregularly low bookings.  The expectation brought hundreds of staffers back to work at the start of the month in preparation for the first guests.  Team members we spoke to were happy, optimistic for the first time in a long time and they were not alone.

Beaches Resort’s expansiveness brings buoyancy to the entire island of Providenciales and beyond – taxi drivers, retailers, grocers, craft market vendors other hotels, sister islands and the airlines are all happier when Beaches is open.

“As the anchor resort in the TCI, we can assure our incredible and dedicated team members together with the taxi association and the wider community that we remain committed to the Turks and Caicos Islands.  We continue to extend our hand in having this matter resolved fairly.”

Beaches responded to Magnetic Media with the explanation that the company is not trying to bully the government and regrets that it did not keep its promise to open on Wednesday.

“Beaches Resorts like so many others, looked forward to re-opening its doors on October 14, 2020. Sadly this did not take place despite every effort, humanly possible by our team to have these long outstanding matters resolved with the TCIG.  Beaches has been extremely clear for nearly 4 years, that it owes no taxes whatsoever. As such, there is no favour or forgiveness being sought from the TCIG.”

Beaches adds, they believe the matter related to the dispute about unpaid or over paid taxes could be resolved in a matter of days.

Beaches Resort Villages & Spa in Providenciales, Turks and Caicos has given its new reopening date as November 18.

TCI Parliament must dissolve in 11 weeks; Elections could still be months away as PNP demands a date 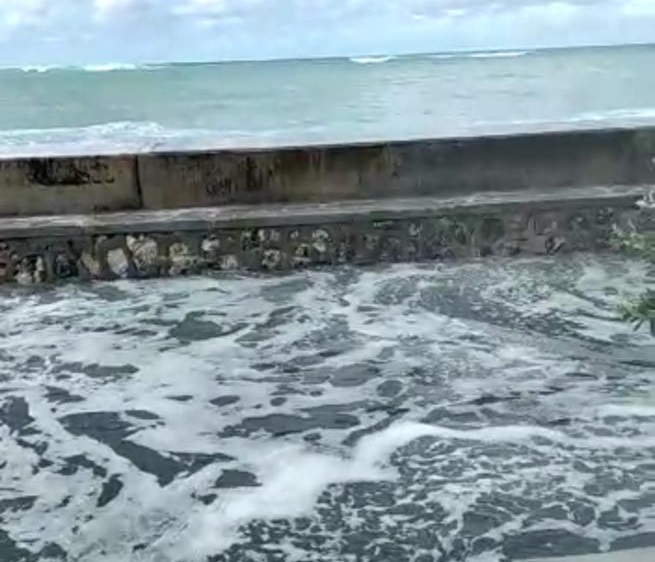 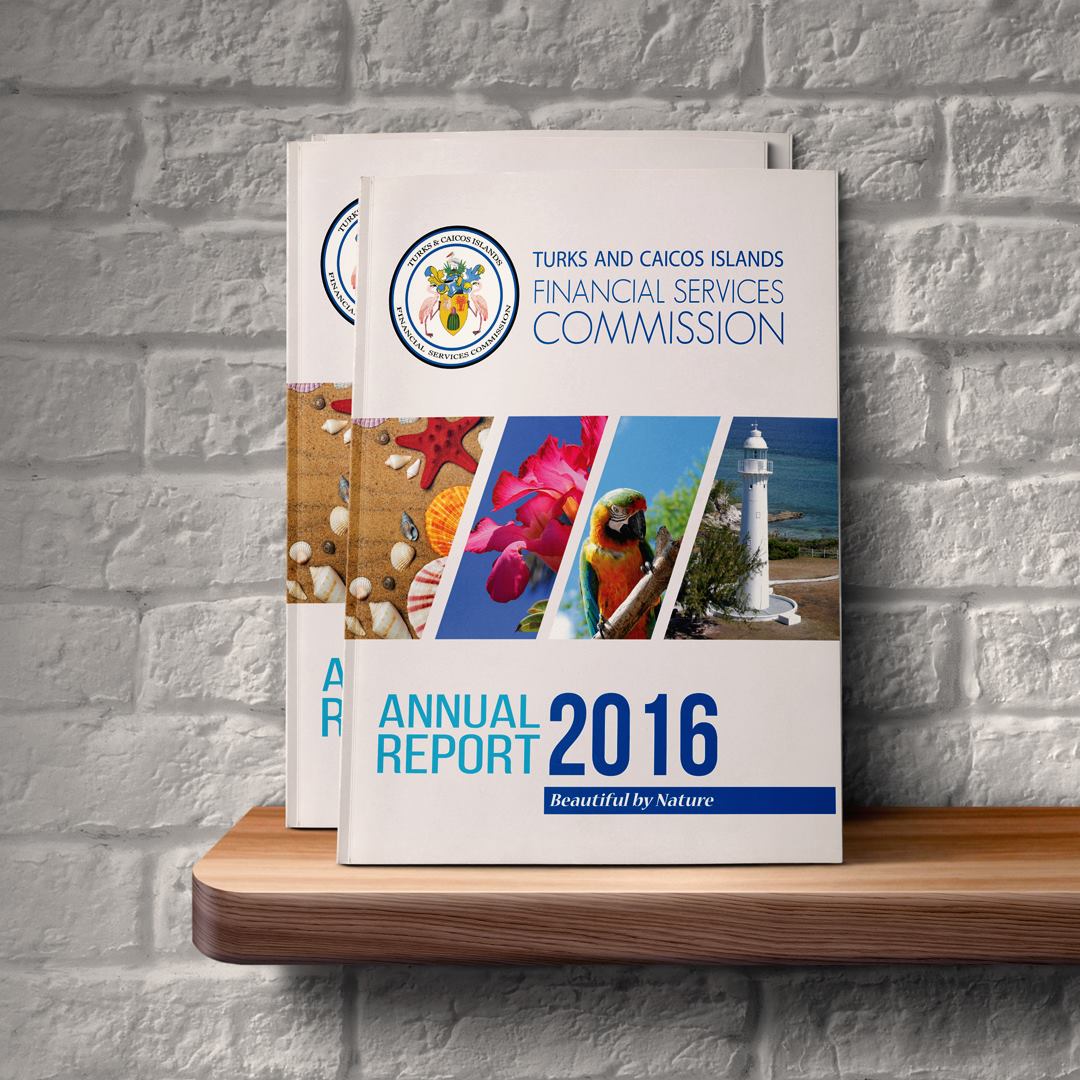 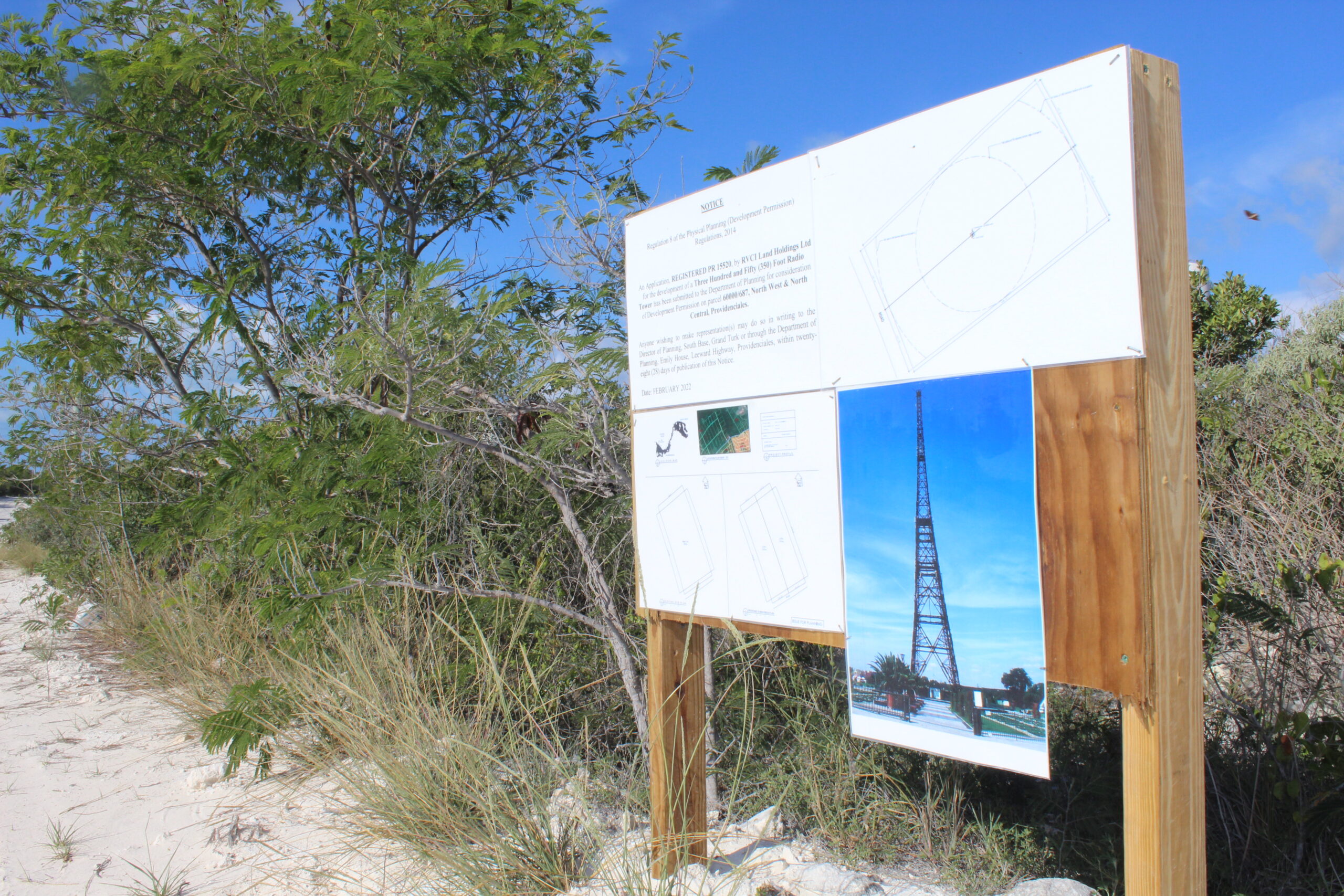 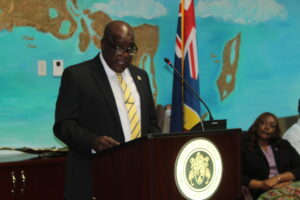 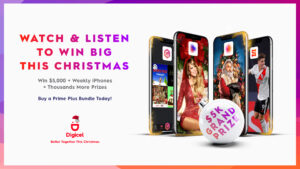