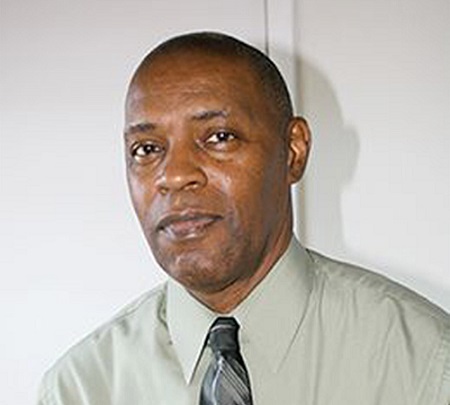 #GrandTurk, Turks and Caicos Islands – October 22, 2020 — Amid fears of rapid Covid-19 spread on the voting day, the Elections Department proposed advance polling for Coronavirus patients and those in quarantine centres to curb the possible spread of the deadly virus.

According to a statement by the Department of Elections, those who have tested positive for Coronavirus, and quarantined, will be permitted to vote a day before the general elections late this year or early next year.

The proposed amendments to the Election Ordinance prescribes several measures to avert the risk of a rapid spread of the virus during the polling process.

In light of the Coronavirus presence in the island region, the amendment to the TCI Election Ordinance aims at maintaining voters’ safety during the pandemic.

In the statement sent to the public on October 13, 2020, the Supervisor of Elections Dudley Lewis urged members of the public to provide feedback through hard copies or email addresses provided in the statement.

According to the statement sent out last week, voters who wish to vote should apply for approval from the supervisor within ten days of the statement.

The statement further explained any individual approved by the supervisor to vote in the advance poll would enjoy full support and rights, identical to those upheld on general election day expected late this year or early 2021.

However, the approved voters will be required to authenticate their approval to participate in the advance polls or be denied the chance to vote at the advanced poll.

The elections supervisor also stated that there are safety protocols in place instituted by the top Medical Officer in a bid to control and regulate Coronavirus positive voters and those in the quarantine facilities.

Additional safety protocols have also been established for voters diagnosed with Coronavirus, and those under quarantine are hopeful of participating in the advance polls.

According to the Department of Elections statement, any voter tested positive or from quarantine who wishes to take part in upcoming advance polls should make and submit an appeal to the Elections Supervisor within ten days from the day the statement was issued, but not later.

When the request is accepted, the voter should inform the officials from the Ministry of Health about his/her intention to go to the polling station before leaving the isolation facility for the officers to prepare.

Besides that, the voter will also be required to produce proof of permission to participate in the advance polls before gaining access to the polling station.

Additionally, the voter should use a private or personal car to go to the polling station.

While at the station, he or she must put on an N95 or KN95 mask covering the mouth and nose, gloves, face shield, and a disposable gown.

The voter should also keep a physical distance of at least six feet from others at the station as much as is practical.

Moreover, the advanced safety protocols state that the voter should comply with all other protocols set at the station and wash their hands with soap for at least 20-seconds to kill any covid-19 virus that might have come into contact with the hands.

Also, traveling to and from the quarantine facilities by the voters is restricted to direct routes only, and the voter should return to the isolation centres immediately after casting a vote.

After the polling exercise is over, the used polling stations will undergo deep cleaning in preparation for the main polling day.

If the proposal is approved, the advance election polling process is expected to kick-off at 8.00 AM and wrap up at 4.00 PM.

Consultation on the proposal concluded October 21.