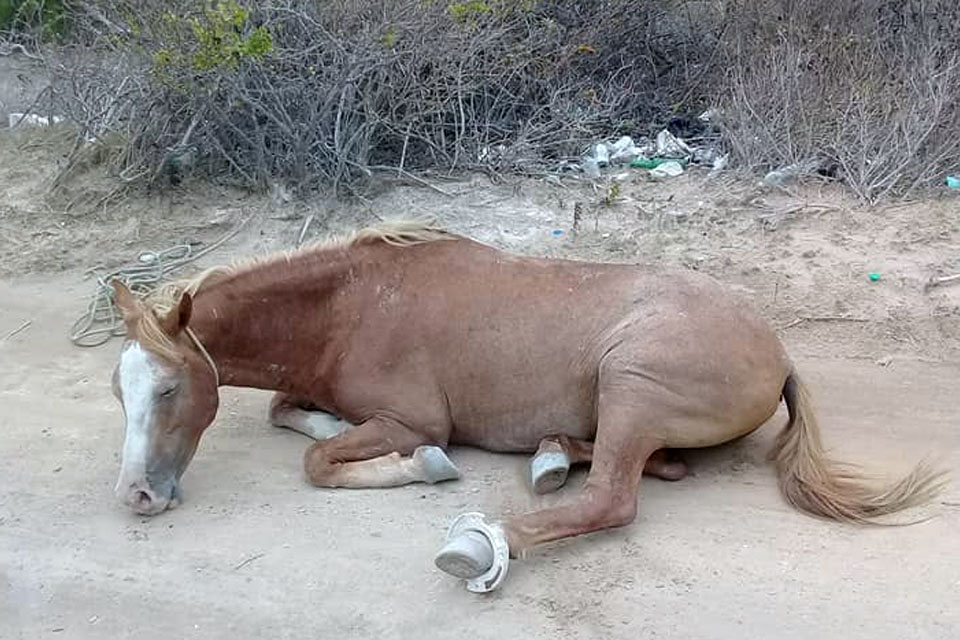 #GrandTurk, Turks and Caicos Islands – August 6, 2020 — The Agriculture Department and TCI Police today announced that they have teamed up to determine what has led to the deaths of horses in Grand Turk and the Department, which falls under the Ministry of Health says these recent equine death reports are new to them.

“From preliminary reports, this is a new occurrence and is not related to any other event involving horses recently in Grand Turk. Several of the horses exhibiting signs of ill health and succumbing are privately owned. We are therefore appealing to all horse owners to confine or enclose their horses particularly in light of the incumbent weather conditions being experienced presently. Do not allow your horse (or animals) to roam in pursuit of food, as they can consume items that can be detrimental and result in fatalities.”

However, other reports indicate this claim by the Agriculture Department to be far from true.  The Turks and Caicos Society for the Prevention of Cruelty to Animals or TCSPCA informed followers of popular social media talk show host, Robert Hall, that their organization had reported on the peculiar deaths and neglect of horses since May.

“This is a tragic and very upsetting situation. On behalf of the Board of Directors we would like to state the following:  Firstly, we have been involved with the Chukka situation since the first week of May when we received alarming videos from Grand Turk residents about the physical condition of the Chukka horses. We contacted Chukka’s representatives on numerous occasions as well as alerting the Department of Agriculture, who has 2 Veterinarians on staff. On June 23rd, 2020, The Department of Agriculture demanded that we cease any further communication with Chukka representatives, as they would be conducting an investigation and would be issuing a report on their findings.

Chukka, which operates a number of tourist adventures, primarily for cruise line passengers is believed to have abandoned the animals once cruises stopped docking in Grand Turk due to the coronavirus pandemic.

On Facebook, Magnetic Media also found images of a couple feeding a small group of horses; the horses appeared to be severely malnourished.  The images were posed on June 16, 2020.

Still, the Department of Agriculture pointedly distances itself from the statement by the TCSPA and said it only learned of the deaths on August 1, 2020.

Robert Hall, a former government minister and former Speaker of the House of Assembly posted cell phone video on Facebook; that video has been viewed over 1,800 times.

In his background, a horse is visible and barely able to stand. Eventually, the apparently weakened animal collapses to the ground and wallows in the dirt.

Mr. Hall addressed potential viewers; informing that as many as six horses had already died over two days.  It was his belief, the two in his video and photos on that day (August 1) would be added to to the casualties.

It is widely believed that the animals had consumed rat poison.

In the statement, the Department of Agriculture advised:  “We are kindly asking the public, to contact the Department of Agriculture (See contact information below) if animals (not only horses) appear to be ill, lying down or dead. Please do not attempt to touch any animal seen in this state. Do refrain from feeding roaming horses at this time as their digestive system are very sensitive to sudden changes in diet.

It must also be noted that there are no confirmed reports that COVID-19 was found or can affect horses,” said the statement.

Officials ruled out that COVID-19 was killing the animals and that intentionally or maliciously harming the horses is a serious crime included in Section 48 of the Animal Health Ordinance 2012. 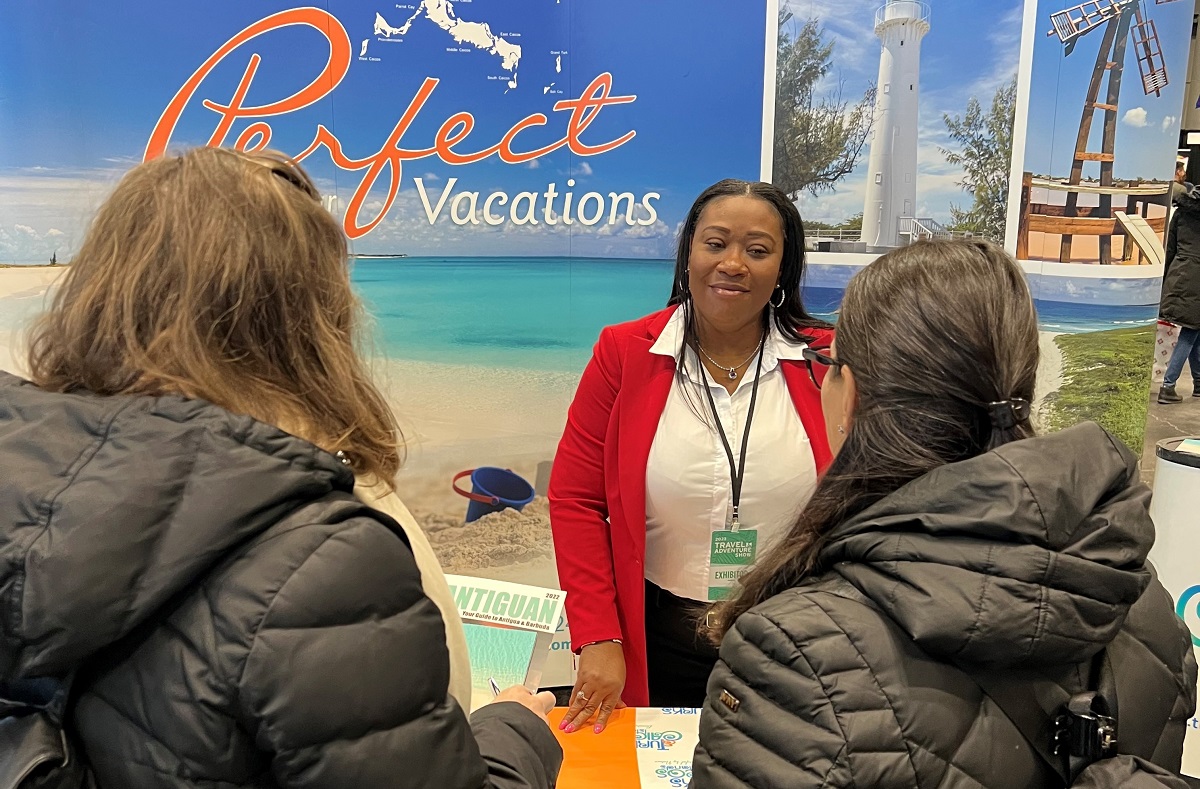 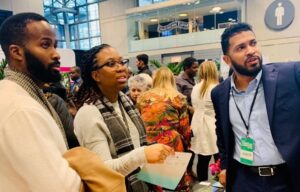 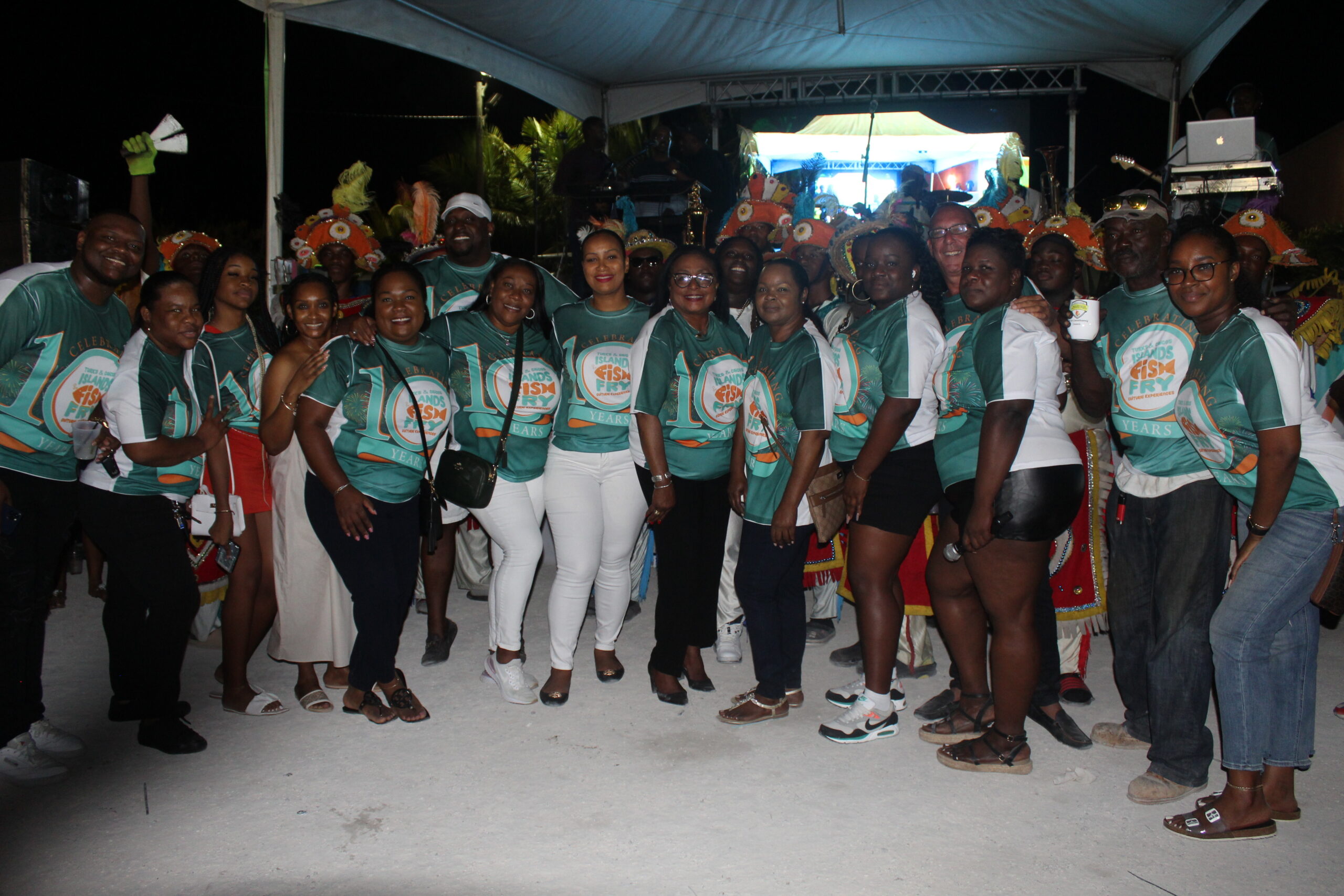 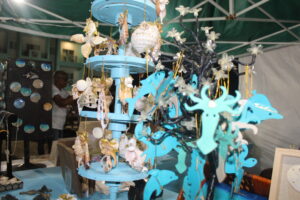 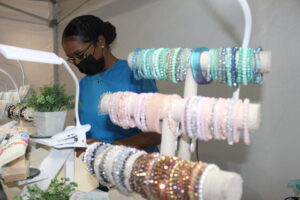 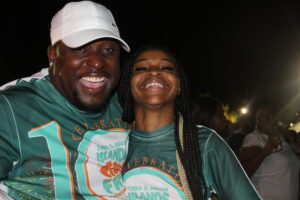