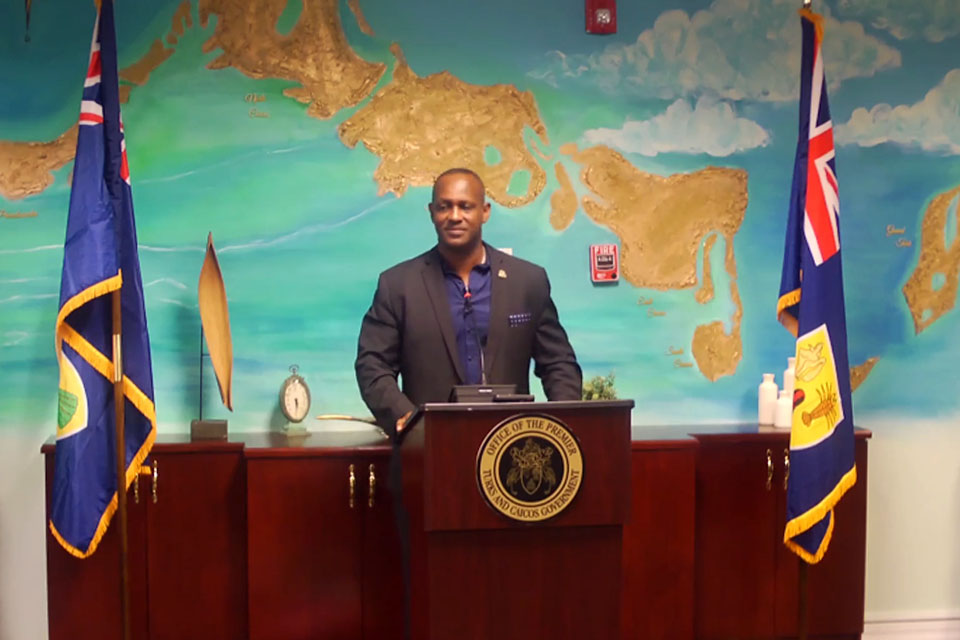 #Providenciales, Turks and Caicos Islands – July 16, 2020 – Dramatically sporadic testing for Covid-19 in Turks and Caicos is making residents uneasy, as there appears to be no clear strategy despite in-country testing capability being introduced since last month.

In the past nine days, the Turks and Caicos Ministry of Health Covid-19 published reports have informed that the testing unit has conducted coronavirus tests ranging from as many as 47 to as little as zero.

The Ministry of Health reported on July 8 that it conducted zero tests, but the day after on July 9 there were 47 people tested.

Two more days of vigorous testing followed on July 10, where there were 36 tests and on July 11 it is reported that 37 tests for the coronavirus were conducted.

No reason is given for the sweeping differences in rate of testing for the virus which has now infected some 13.8 million people around the world and 74 in the TCI, as of today.

Tonight, Turks and Caicos added two new positive diagnoses of Covid-19.  Both individuals have no clear link to a known case and these latest patients bring the country’s total to 74.

In six days, the Turks and Caicos will reopen to international travel at its airports.  Many residents believe the reopening should have been done in tandem with a vigorous community testing program.

There is currently no community testing ongoing, nor is there any private medical facility authorised for coronavirus testing in the Turks and Caicos.