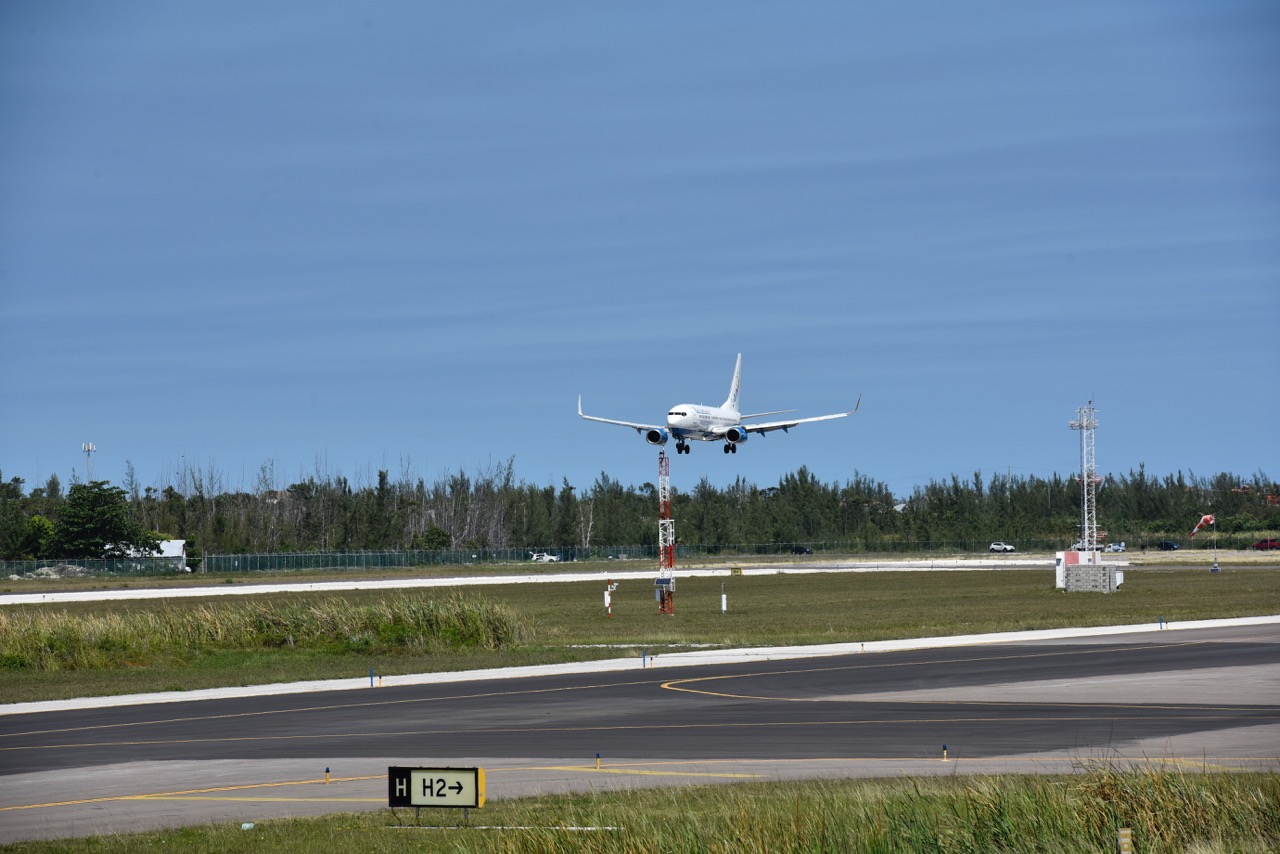 #TheBahamas – May 13, 2020 – The debacle deepens when it comes to the evolving story of a returning Bahamian who was thought to have COVID-19 when he boarded a repatriation flight from Florida last Friday; now, he reportedly does not have the deadly contagion.

In a media statement issued Tuesday night by The Bahamas Ministry of Health, it is explained the passenger has now tested negative, on two occasions, for the coronavirus.

“The Ministry of Health reports today that the Grand Bahama passenger previously reported as COVID-19 positive has tested negative for the COVID-19 virus.

The passenger was tested twice upon arrival in Grand Bahama by the Ministry of Health’s Surveillance Team.

Both test samples returned a negative result, as confirmed by the fully accredited National Reference Lab in New Providence.”

The Grand Bahama passenger, who is described in media reports as a male, was travelling with three other family members.

On Sunday, The Prime Minister addressed the issue.

“All four of these individuals have been tested again on arrival.  We are awaiting the test results.

All passengers wore PPEs during the flight, which decreases the risk of exposure.  All passengers on the flight will remain in quarantine and will continue to be monitored,” said Dr. Hubert Minnis, who is also Acting Minister of Health.

It is unstated who confirmed the passenger as positive for Covid-19, but the Ministry of Health says it is now comforted, after having received two negatives from its touted “gold standard” testing method that no one on the flight was inadvertently exposed to the coronavirus.

“Health officials are satisfied that the passenger did not pose a risk to the other passengers traveling on the same aircraft.”

The chaos created by this ‘false positive’ resulted in the Prime Minister halting repatriation flights. The Ministry of Foreign Affairs, which coordinated the Bahamasair charters from South Florida on May 7, has activated a probe.

“The Ministry of Foreign Affairs is investigating the circumstances surrounding the passenger being allowed to board the flight.”

About 200 residents were returned to The Bahamas on Friday; all are in mandatory quarantine for fourteen days.