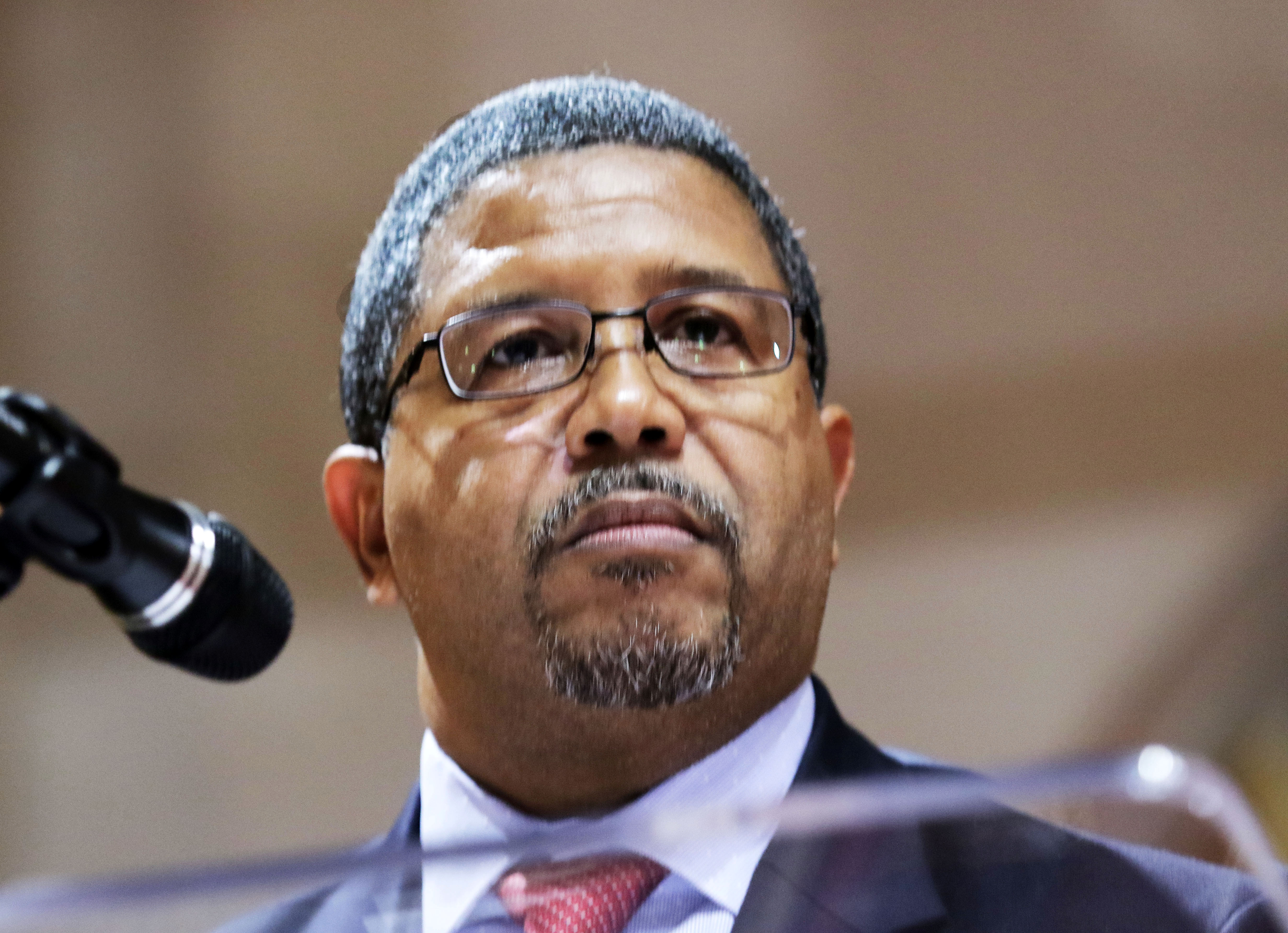 #TheBahamas – April 12, 2020 — The Ministry of Finance acknowledges the decision by Moody’s to place The Bahamas’ Baa3 ratings on review for downgrade given the extreme strain placed on the recovering Bahamian economy by the spread of the coronavirus outbreak. This comes at a time when the entire world is going through economic turmoil. No country is being spared by the unprecedented public health and economic crisis.

The timing of the Moody’s review is unfortunate, but the announcement is not surprising due to the economic shock of COVID-19 on the global economy. Large and small countries alike, and multinationals, are facing predictable reviews. In fact, in late March, ratings agency Fitch downgraded the United Kingdom’s sovereign rating.

“As for The Bahamas, the Government is always mindful to secure the long-term fiscal stability of the country, mitigating any risks to our secure and prosperous future. During this crisis we will continue to conduct the nation’s fiscal affairs in a manner that is responsible,” said Deputy Prime Minister and Minister of Finance K. Peter Turnquest.

“At the same time, we have demonstrated with our response to Hurricane Dorian, and our initial response to COVID-19 economic fall-out, that we will take aggressive actions in the short-term to protect the social and economic welfare of the Bahamian people. We will reprioritize and allocate sufficient resources to ensure the Bahamian people are supported through these uncertain times,” said Minister Turnquest.

The Minister previously announced in the House of Assembly that the new fiscal demands associated with the COVID-19 response were expected to exert additional pressure on anticipated deficit numbers for the current fiscal year.

Further, the expected fall-off in government revenue and inevitable decline in GDP from the global economic crisis and domestic economic shutdown would likely linger into the new fiscal and calendar year. These realities mean the Government is reviewing is fiscal targets once again, with a view towards revising them as part of the new budget cycle. Most importantly, the Government’s comprehensive approach continues to be grounded in its commitment to fiscal responsibility.

“Despite the challenging times ahead and the need for significant fiscal adjustments, the Government has demonstrated by its track record and strong commitment to fiscal responsibility, its ability to overcome economic hardship, restore fiscal stability, and to drive economic growth even in difficult circumstances,” said Minister Turnquest.