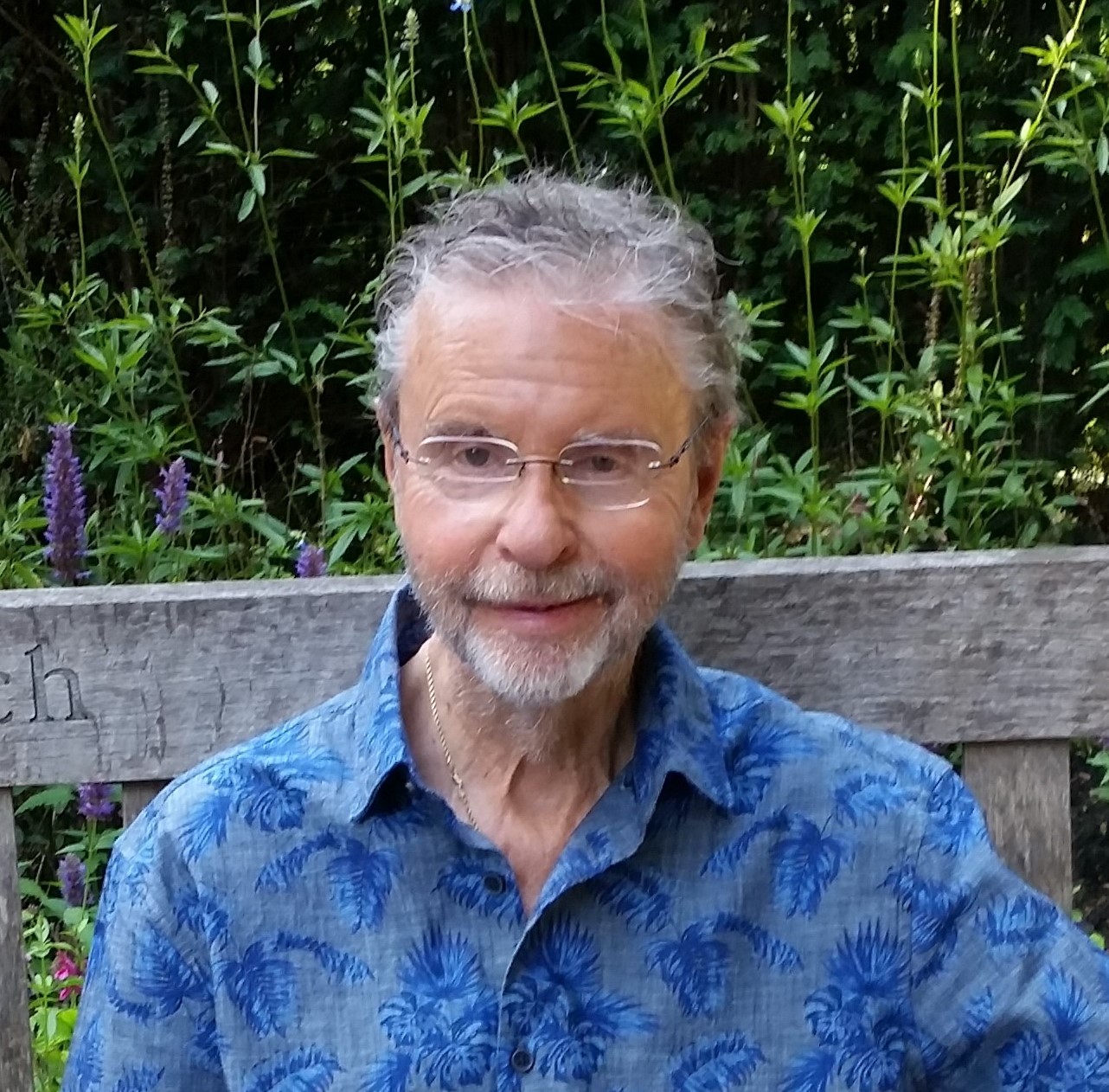 The World is Quieter Today
Edward Gartland died February 28, 2020 at nearly 84 years old. Born to Irish immigrant parents in the US, he was an open hearted and generous soul with a whip smart mind and quick wit. When combined these attributes produced a remarkable life, and those who knew him felt more remarkable themselves for having done so.
He lived a life ﬁlled with romance and adventure. At aged 35 he entered Mexico and set to establish a prosperous career in its oﬀshore oil services industry. Ed arrived to the Turks and Caicos in 1981 on an invitation from one of his many colorful friends. He made camp at the Third Turtle Inn, was introduced to the grouper sandwich and decided to stay. Soon afterwards he platted and built a villa within eye sight of the inn, and made his new home. Friends and family fondly referred to it as the Club Ed. While the villa was modest by villa standards it was nonetheless the source from which ﬂowed many grand schemes to seek life’s fortunes and cure the world from unhappiness.
Over the decades that passed he continued to invest his aﬀections to the Turks and Caicos Islands and to its lovely residents. In 2009, his devotion to the islands was recognized with the marquis naming of the Edward C. Gartland Youth Center in Providenciales.

His objective there to help children develop skills for life and to sow new generations of island friendships.
Eventually after a long and fruitful life illness found him and quieted his restlessness. True to form he met this challenge with poise and optimism, endearing those who worked tirelessly to restore him.
It’s unlikely we’ll meet another like him having already won the lottery to have encountered and known him. We’ll never recover from longing for you Ed! But we’re happy in the knowledge that you’ve passed to another island paradise in which to spread your cheer!
Ed is survived by Carol Loraine whom he recently described as the most beautiful creature he’d ever seen, his four children, their spouses, 10 grandchildren, 7 great grandchildren, Carol’s two daughters and a world ﬁlled with brothers and sisters whom he loved as much as himself.

A memorial service will be held 1:00 pm Saturday April 4, 2020 at Brayton Hall, of the British West Indies Collegiate in Providenciales.

In lieu of ﬂowers and condolences he requested that donations of time and money be made to the Turks & Caicos Aids Awareness Foundation and the Edward C. Gartland Youth Center via Roxanne Wake Forbes at www.ecgyouthcentre.com. Her email address is info@ecgyouthcentre.com.