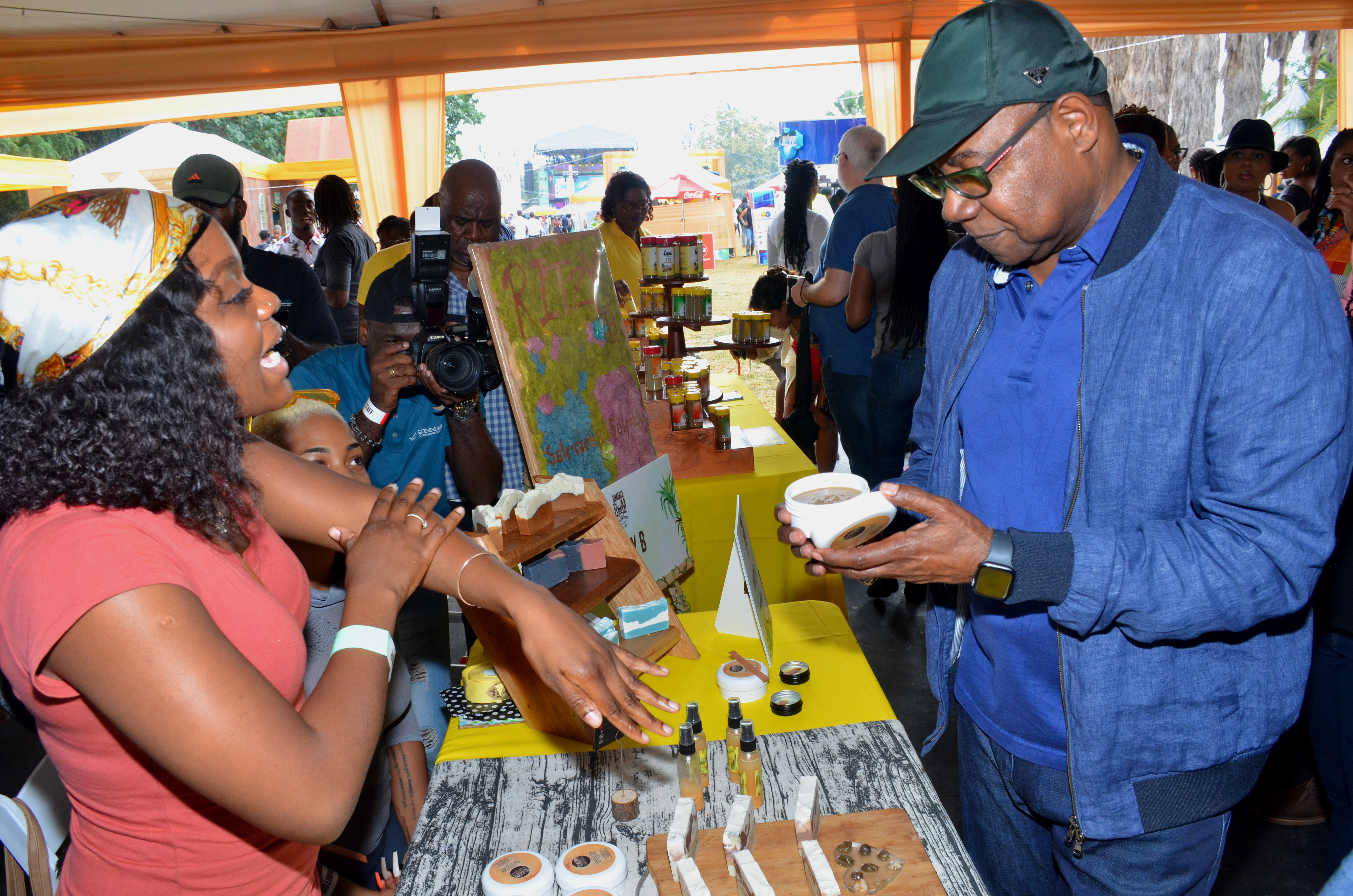 Speaking to JIS News at the second staging of the event at Hope Gardens on Saturday (February 29), the Minister noted that “festivals are a big part of what brings people to a destination” and as such, he would like to see two events held next year – one in Kingston and the other in Montego Bay.

“Last year was an event; this year it’s a product. This is now a tourism product that we are going to make a part of our marketing arrangements, but we want to build the product a little more and we want to take this product to the mecca of tourism,” he said.

Minister Bartlett noted that the festival, which is a celebration of rum – the third most consumed liquid on earth after water and coffee – has become a signature event in Jamaica and needs to be marketed to the world.

He told JIS News that gastronomy is a key part of the linkages network that underpins the growth targets for the tourism sector, aimed at attracting five million visitors by 2021, generating $5 billion in earnings, and increasing total direct jobs to 125,000, while adding 15,000 new hotel rooms.

The other elements of the network are Manufacturing, Agriculture, Sports and Entertainment, Health and Wellness, Shopping, and Knowledge.

“We had to build out a number of products and gastronomy represented that first driver of the network. We have to utilise our Jamaican products, build on them and present them as experiences that the visitors can now come and pay for,” Minister Bartlett pointed out.

The Minister also participated in a tour of the booths and sampled some of the products and rum fusions that were on display.

“All of our Jamaican foods are beginning to find their way in our rums and liqueurs, and that is very good for gastronomy in Jamaica,” he said.

Jamaica Rum Festival is organised by the the Ministry of Tourism, Tourism Enhancement Fund (TEF), Tourism Linkages Network (TLN) and the Jamaica Tourist Board (JTB).

The TEF, in partnership with the Ministry, contributed some $6 million for the second staging of the event, which was held over two days.