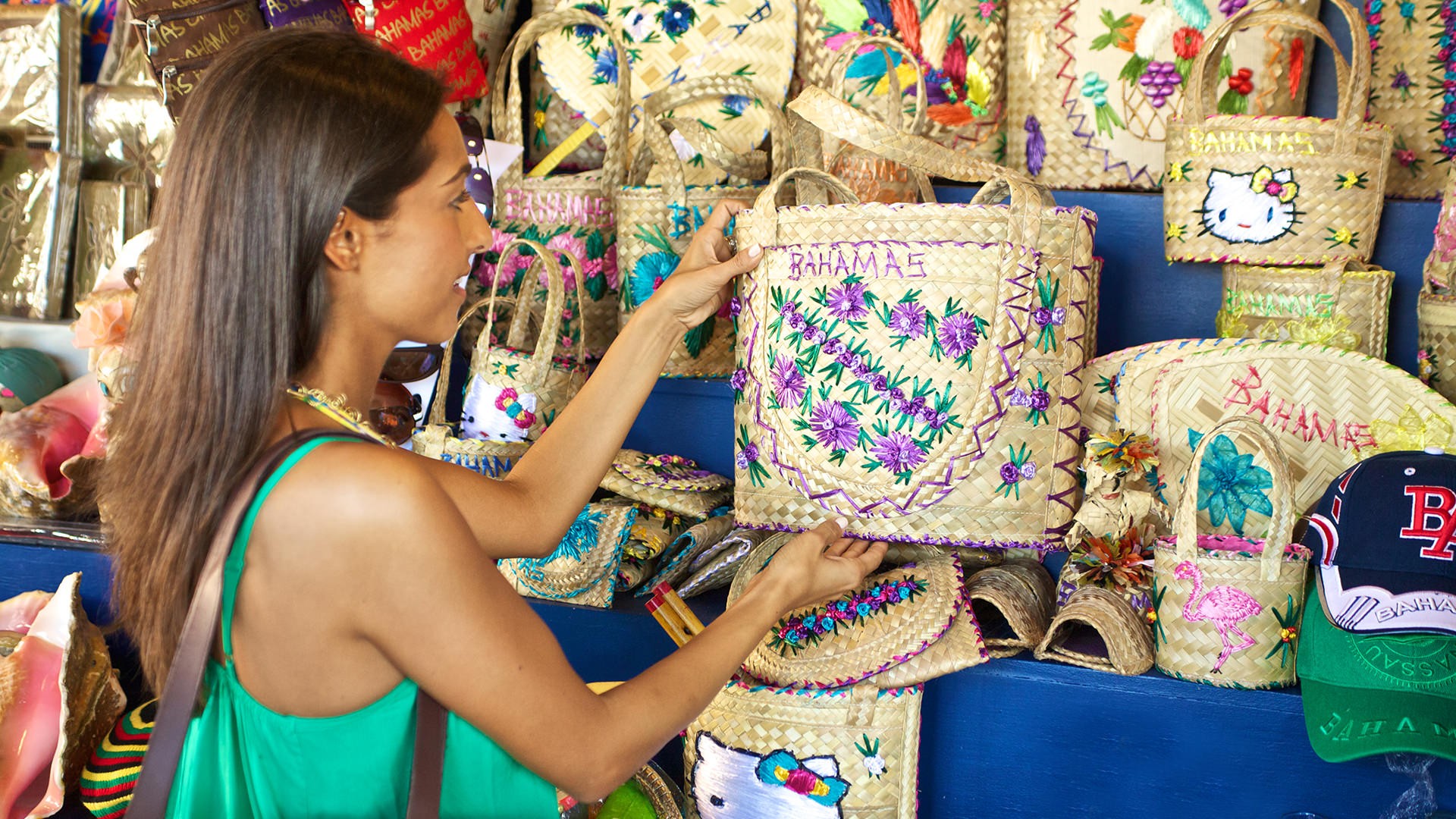 #Caribbean – March 14, 2020 — The economic fall-out of COVID-19 is about to plummet further now that all pleasure cruise line companies have announced that they will discontinue new sailings from the US as of March 14, which is today. It spells disaster for Caribbean economies especially, as cruise ship tourists account for the bulk of visitor arrivals.

According to the Caribbean Tourism Organization, 10.7 million tourists landed on Caribbean shores in 2018 thanks to cruise ships.

The surge in arrivals has fueled a robust small business market for islanders, the thriving watersports and ground activity operations on these islands and is the engine for retail sales and restaurants and bars.

Carnival, Norwegian and Royal Caribbean – the top three cruise companies – on Friday announced they would temporarily stop new sailings.  Current cruises will complete their itineraries and then there will be four weeks of nothing.

“We do not take this decision lightly, and we want the traveling public to know in no uncertain terms the commitment of this industry to putting people first. During this time, we will continue to work with the CDC and others to prepare for resumption of sailings when it is appropriate. We know the travel industry is a huge economic engine for the United States and when our ships once again sail, our industry will be a significant contributor to fueling the economic recovery,” said Adam Goldstein, CLIA Global Chairman.

On Thursday, Princess, MSC, Disney, Viking, Costa and AIDA cruise lines issued media releases informing they would make the drastic move to stop sailings in an effort to stem the spread of the coronavirus, which was this week declared a global pandemic by the World Health Organisation, WHO.

Although 96 percent COVID-19 cases recover, countries are taking unprecedented steps to control the outbreak of the contagion which has now sickened some 125,000 people worldwide.  The death toll now stands at over 4,600 people.

The halted sailings will last 30 days, explained the world’s largest cruise line company, Carnival in a media statement.  Others have said their hiatus will last until April 30, which is about six weeks.

Cruise companies have offered travellers who were scheduled for trips within this time frame an up to 125 percent credit on a future booking and have generally apologized for the move which each has cited as necessary given the rampant spread of COVID-19 and given the infamous reputation of cruise ships to be easily turned from a pleasure craft to a petri dish.