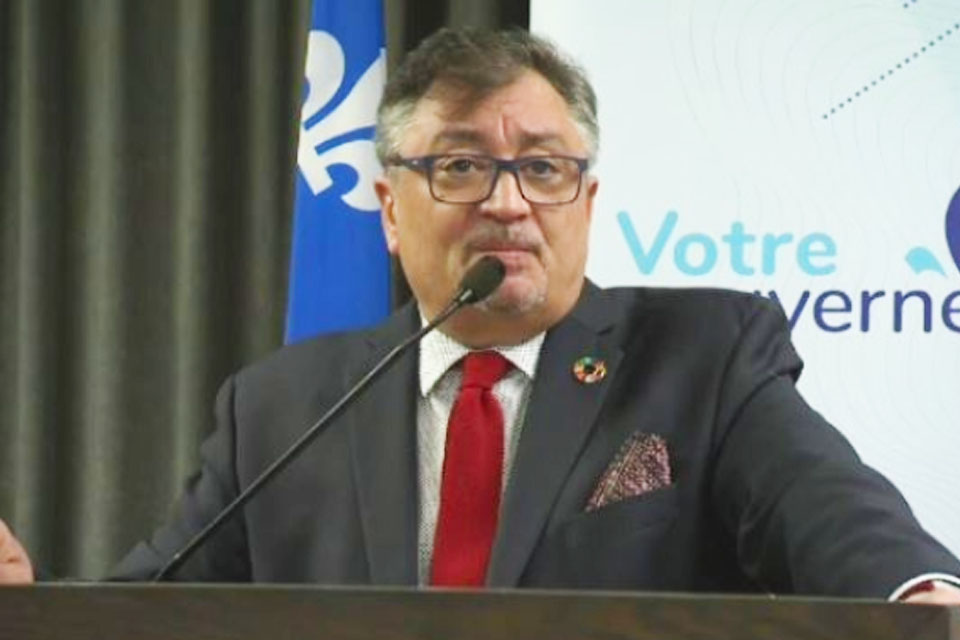 #Nassau, The Bahamas – February 26, 2020 — The two Bahamians who were among those on an Air Canada plane carrying a woman who tested positive for COVID-19 are in quarantine, but the country’s health minister says they are showing no signs of having the dreaded and potentially fatal virus.

The statement from Dr. Duane Sands, Bahamas Minister of Health appears to be doing little to quell some fears about COVID-19 possibly landing on Bahamian shores.  Fears are fueled by the time which elapsed between notification of the Bahamian residents’ exposure and the time the actual quarantine began.

One media report says the Minister stressed, on Tuesday, that the quarantined residents are showing no signs of any respiratory disease; that the pair has been evaluated.

Minister Sands said The Bahamas was notified by the International Health Regulations mechanism of the World Health Organization.

Passengers on the Air Canada plane were travelling domestically, from Montreal to Vancouver on Valentine’s Day, February 14 however, the people seated near the woman who later tested positive for coronavirus were not informed until February 21; seven days later.

The Bahamas Health Minister said the two Bahamians returned home to The Bahamas on February 21 but were not quarantined until Monday, February 24.

Quebec’s public health director, Horacio Arruda held a press conference in Canada on Monday and said the action of informing the passengers was a precautionary measure and that risk of contracting COVID-19 was low.

“Public Health people here in Quebec have been advised of the people travelling with that person. There’s going to be a certain number of people who are going to be personally contacted because they were three rows in front and three rows behind that case,” Arruda said.

News reports add that Air Canada was advised by the B.C. Centre for Disease Control that a passenger travelling on Valentine’s Day tested positive for COVID-19.

The Quebec director of public health believes the likelihood of spread was low and went as far as to explain what would have to be the ideal environment for any spread of COVID-19 on board the plane or in the airport.

“If you are two metres away from the person, you are not supposed to get the disease, unless there is a specific condition,” he said. “If you walked beside somebody in the airport, there is no problem.”

The woman, upon landing showed mild symptoms and has infected a close relative with COVID-19.  The woman is in self-quarantine in Canada at this time.

It was explained during that press conference in Canada that masks are not the best way to fend off COVID-19 which has now killed 2,770 people and up to this hour, has infected over 81,000 people worldwide.