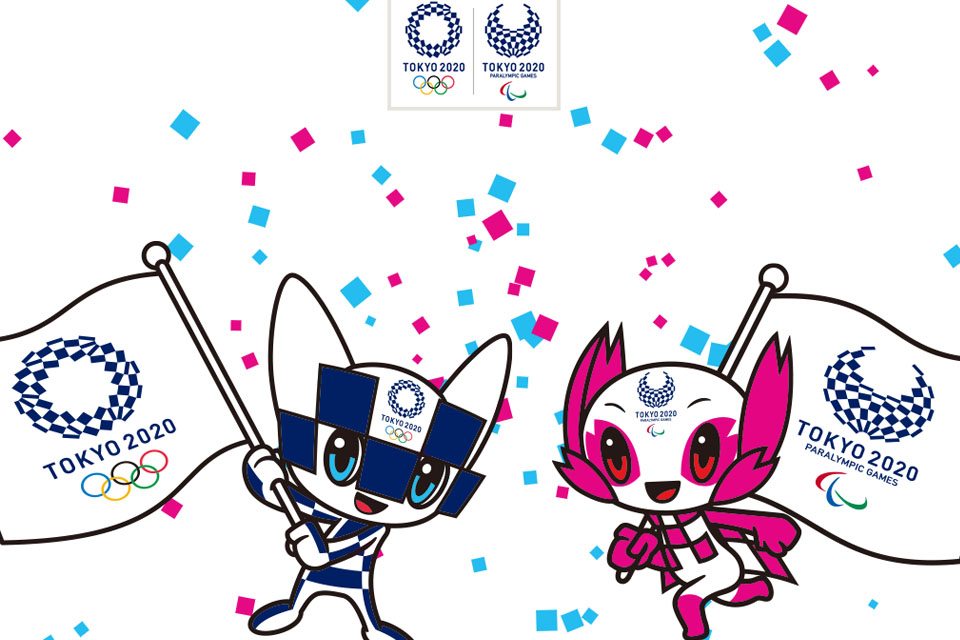 #Japan, February 19, 2020 — Coronavirus will not stop the Tokyo Olympic Games this coming Summer says the International Olympic Committee, despite host-country Japan having the second highest number of recorded cases of the virus which originated in Wuhan, China.

While it is widely believed the outbreak of what is now officially named: Covid-19, will put a damper on the momentum of the Tokyo, president of the organizing committee, Yoshiro Mori told ESPN/AP “I would like to make it clear again that we are not considering a cancellation or postponement of the games. Let me make that clear.”

In fairness, the surge in cases for Japan happened off the mainland.

Yokohama, Japan has been the home port of the Diamond Princess cruise ship where a plan to contain Covid-19 failed miserably.

Some 3,700 passengers and crew were quarantined on board the vessel after an elderly man was tested positive for the virus upon disembarkation in Hong Kong; since then cases have mushroomed to 540 and now, countries are moving in to evacuate their citizens.

An 80-year old woman has died in Japan, south of Tokyo as a result of Covid-19 and IOC officials are adamant that these facts will not impact the hosting of the Games from July 24-August 9.

Over 11,000 athletes are expected to be resident in the Olympic Village and ticket sales are already passed the halfway mark with 4.48 million sold to fans within Japan.