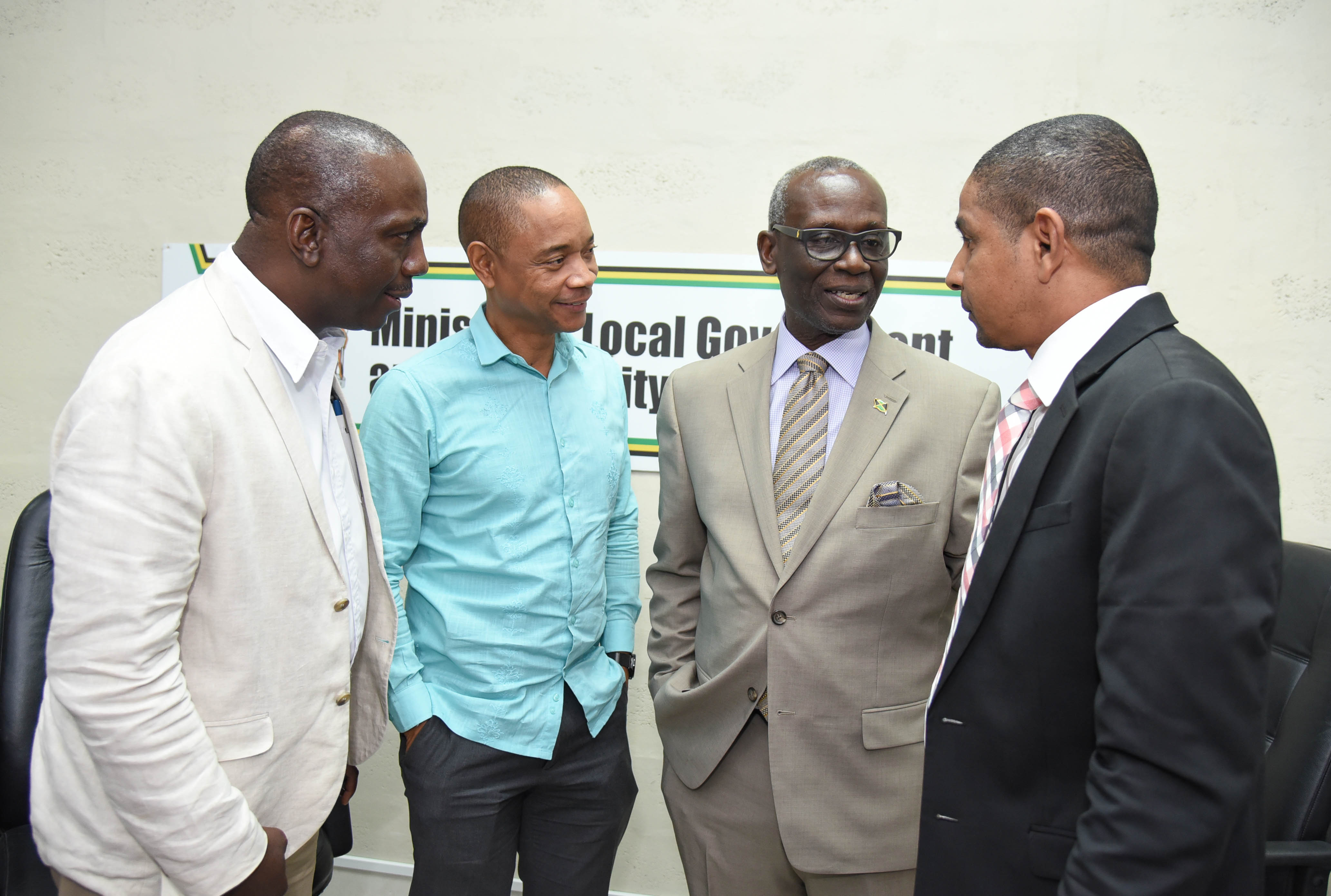 #Kingston, 19 December, 2019 – Jamaica – Minister of Local Government and Community Development, Hon. Desmond McKenzie, says that the Government will be providing short-term employment for thousands of Jamaicans during the Christmas season.  He said that the Ministry is spearheading the initiative in partnership with the 14 municipal corporations.

“It is based on the various Christmas work programmes that the municipalities across the country are undertaking,” he noted.

Mr. McKenzie was addressing a press conference at the Ministry’s Hagley Park Road offices in St. Andrew on Tuesday (December 17).  He said that each municipality is expected to employ between 6,000 and 8,000 persons, but the number of individuals engaged could be greater than estimated.

“In some cases, some of the municipalities would find other funding to undertake additional projects,” he noted.