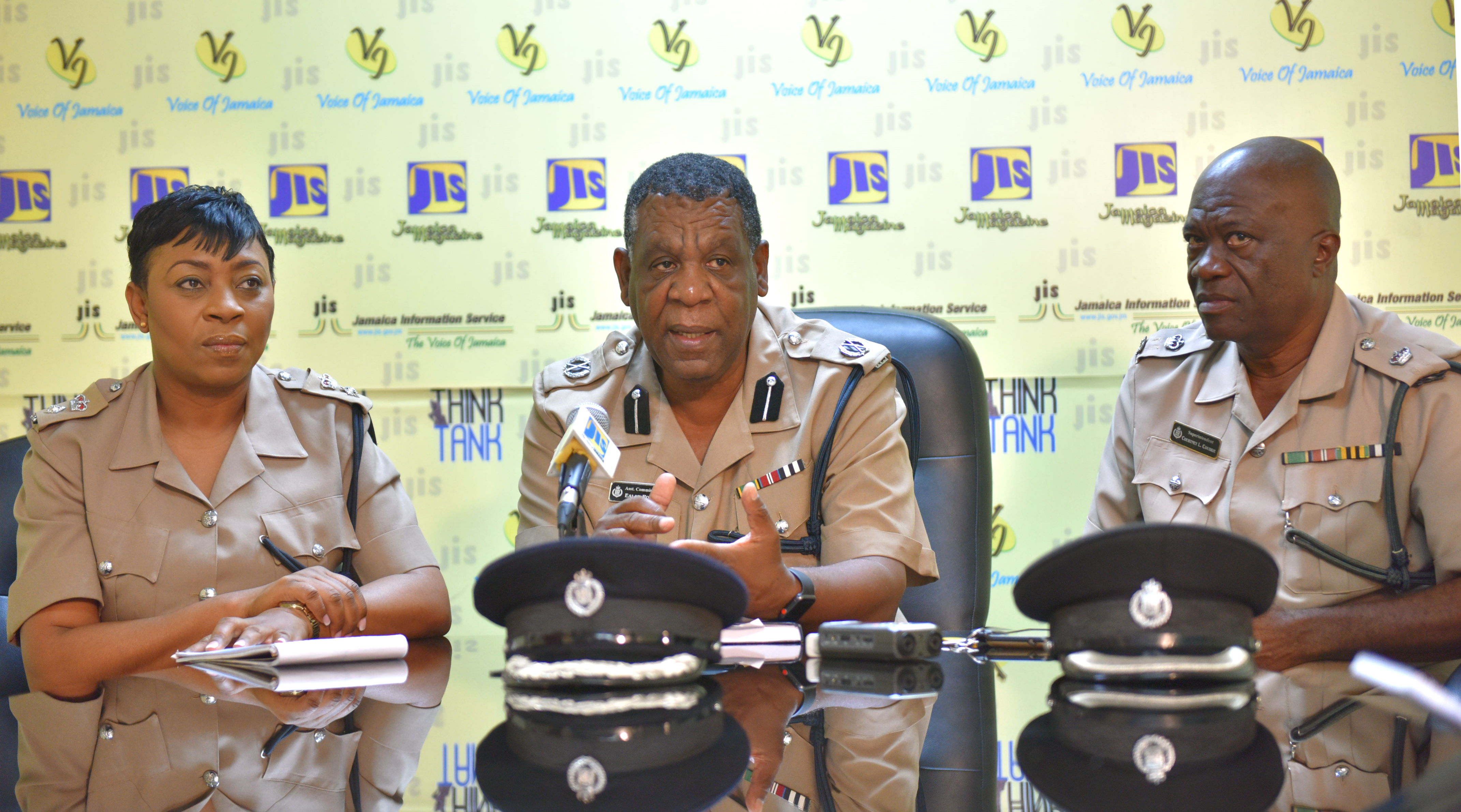 #Kingston, 24 December, 2019 – Jamaica – The Jamaica Constabulary Force (JCF) is urging parents to ensure that their children are properly supervised during the busy holiday season.

Speaking at a recent JIS Think Tank, Head of the JCF’s Corporate Communications Unit (CCU), Senior Superintendent of Police (SSP) Stephanie Lindsay, said that children should not be left alone or in the care of other minors.

“Children cannot supervise children,” she said, noting that minors should be under the care of a responsible adult.  What we don’t want is a case where the child is hurt because they were not properly supervised and we have to take the parents into custody,” SSP Lindsay pointed out.

“We are really big on prevention, and one of the best ways to prevent unfortunate incidents is to tighten security around your properties and persons,” she added.

Head of the Community Safety and Security Branch, Assistant Commissioner of Police (ACP) Ealan Powell, said that parents should be aware of their children’s whereabouts at all times, including events that they are attending.

“We’re in the habit of allowing children a lot of freedom during this festive period, but please ensure that if your child is going out there is some level of supervision.

“Don’t allow them to go out alone, because children can be up to mischief sometimes,” he advised.

ACP Powell pointed out that children under 18 years should not smoke or consume alcohol, and implored parents to discourage their children from engaging in these habits.