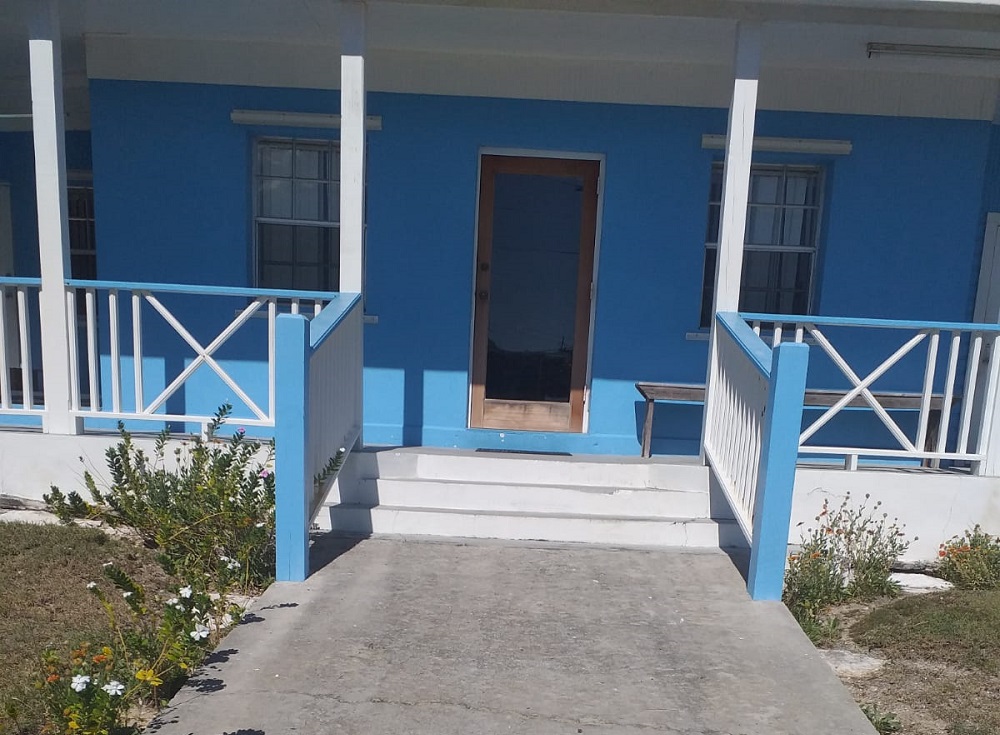 #Nassau, 30 November, 2019 – The Bahamas – Plans are afoot for a satellite Passport Office in Long Island. Adrian Gibson, MP for Long Island announced that staff of the Passport Office in New Providence recently inspected the Administrator’s Office in Clarence Town to assess the readiness of space and infrastructure with a view to commencing passport services.

“In the coming weeks, the Administrator’s Office will be retrofitted to commence services. Once done, the days of having to travel to New Providence to obtain a passport will be over. We welcome this,” said Mr. Gibson.

During his 2019/2020 Budget contribution to the House of Assembly in June the Hon. Darren Henfield, Minister of Foreign Affairs, said: “To reduce the large crowds at the passport office, plans are underway to install e-Pics systems, which are kiosks to be placed in strategic locations in New Providence and Grand Bahama.