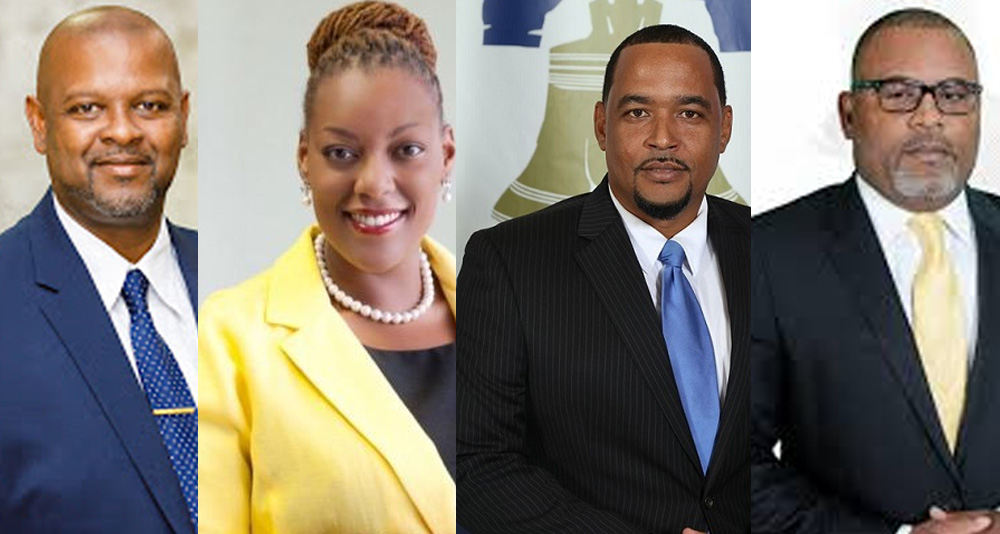 #Providenciales, October 7, 2019 – Turks and Caicos – Meetings for a bi-partisan constitutional review begins today in Grand Turk and the end result will be a November report presented to the United Kingdom on behalf of the TCI people by both the Governing PDM and the Opposition PNP.

An announcement about the newly formed Committee and the meetings the group will hold came last week from the Office of the Premier.

The media release said:  This work will begin on October 7th, 2019 and the Report will be completed by October 31st, 2019. Once the report is completed, it will be forwarded to HM Government and a TCI Delegation will travel to make representations during the month of November.

The Constitutional Review Committee has a three-pronged mission which is to: reintroduce the public to the current proposals before the UK; educate on areas of proposed new submissions and receive recommendations.

The meeting schedule is as follows:

The Grand Turk public meeting will take place at the Anglican Sunday School at 6:30pm.

On Tuesday, October 8, 2019 the Salt Cay meeting is slated for 1pm at the Salt Shed

The Community Center in South Caicos is the venue identified for the meeting on October 11; it will take place at 6:30pm.

This 2019 round of public meetings to have elements of the 2011 Turks and Caicos Islands Constitution altered is a second effort shepherded by elected leaders.