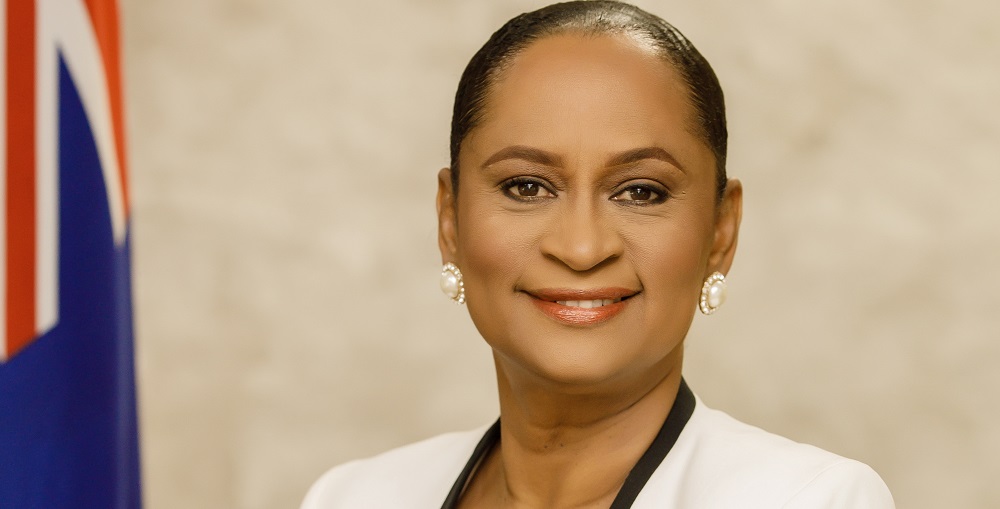 #Providenciales, October 25, 2019 – Turks and Caicos – Domestic Violence is one of the most pervasive violations of human rights in the world, and one of the greatest threats to lasting peace and development.  The Ministry of Education, Youth, Culture, Social and Library Services, along with the Department of Gender Affairs will join the rest of the World in observance of Domestic Violence Awareness Month, under the National Theme “Break the Silence, Stand against Domestic Violence.”

My Ministry along with the department of Gender Affairs is committed to the fight in ending all forms of domestic violence against individuals in our Country.   Many women continue to suffer in silence, therefore we recognized the importance of raising awareness of the various forms of domestic violence, which cannot be over-stressed as it is vital for each and every one of us to understand, identify and most importantly report the occurrence of any forms of this maltreatment. Domestic violence does not discriminate against gender, age, ethnicity or nationality.

My Government has held the highest standards for providing gender equality throughout the islands. We continue to embark on effective mechanisms and strategies that meet international norms and standards, such as those of the National Coalition Against Domestic Violence (NCADV) and The Convention of the Elimination of all Forms of Violence Against Women (CEDAW) etc.

As Minister with responsibility for Gender Affairs, it is my belief and commitment, to take a proactive stance to assure: The Protection of Human Rights, Prosecutions of offenders, and Prevention of violence and provision of services to survivors. Therefore, within the next four months, effective safety mechanisms will be established in effort to allow the enactment of the revised Domestic Violence Ordinance which provides for greater protections and safety of victims. Therefore, anyone caught in the act of Domestic Violence will be prosecuted to the fullest extent of the law.

Over the coming weeks, the Department of Gender Affairs, will embark on several activities in observance of Domestic Violence Awareness Month. The Department will host a workshop in Providenciales, Lunch and Learn in Grand Turk and a Paint the Town Purple event in South Caicos.

To this end, we encourage you to support victims and survivors of domestic violence, speak out and pledge to be agents of change, against all forms of violence, as it not only affect our families, our communities and our lives, but most importantly our Country.

Join the Department of Gender Affairs as we commemorate Domestic Violence Month on the following Dates:

We are requesting a simple, yet meaningful act of raising awareness by wearing anything purple on Thursday, October 31, 2019. Share your photos with your colleagues using the hashtag #BreakTheSilence.

Now is the time to take a united stand against Domestic Violence.