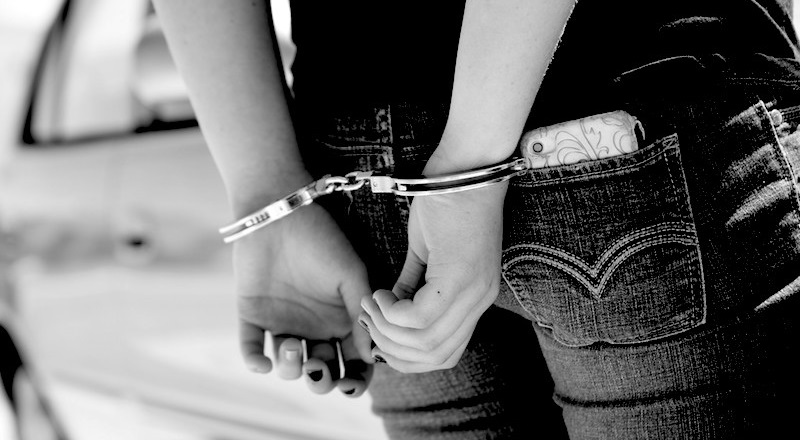 #Providenciales, September 6, 2019 – Turks and Caicos – It is against the law to distribute explicit or obscene images and video, even voice notes in the Turks and Caicos Islands and that law was, last week, able to flex its muscles.

Police reported that:  A 20-year old woman  was arrested in Grand Turk on Wednesday (August 28) on suspicion of obscene publication and that the young woman can be fined or jailed for the alleged action.

The report explained, “Officers of the Safeguarding and Public Protection Unit made the arrest in connection with a report that was made on Saturday, August 17. The woman received bail in the amount of $5,000.”

It is against the law to share and publish obscene videos or postings in any format, under the Obscene Publications Ordinance and upon conviction can be liable to a fine of $5,000 or a term of imprisonment of six months or both.