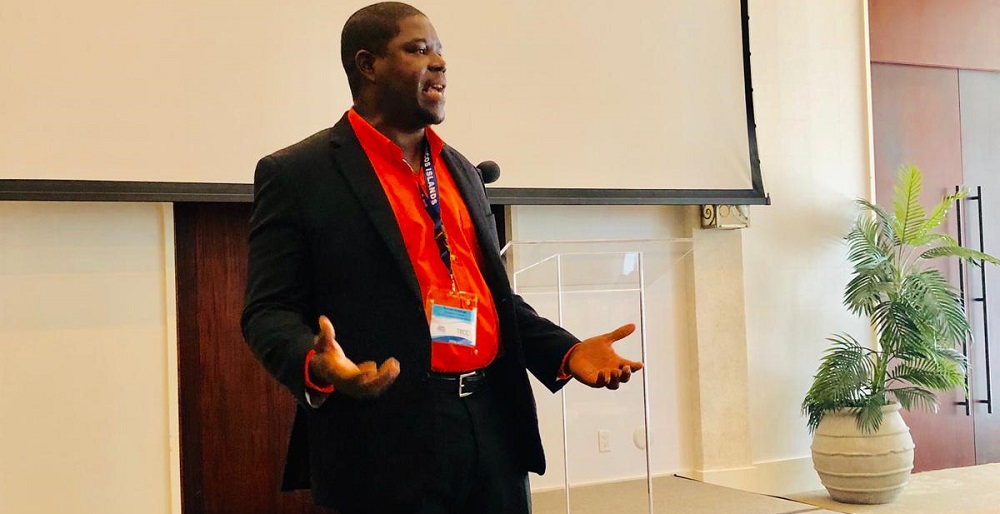 Magnetic Media yesterday spoke to Mr. Andrews, after news of the allegations broke; he said at that time he planned to issue a statement about the matter, which is widely circulated on social media.

The unconfirmed social media chatter claims Andrews is being investigated for misappropriation of some $100,000.

Andrews, told us that the sum being propagated on social media is inaccurate and seemed keen on telling his side of the story.

The social media report is shocking and alleges that Andrews in court faced multiple charges of corruption and mismanagement of funds. Andrews, also a business owner and long time hotelier, was reportedly able to make bail.

Magnetic Media has asked for comment from Officials; we await those responses.

Up to news publication time, there was still no comment from Ramon Andrews.  It is unclear if the investigation has led to a suspension of the director, who has held the post since November 2016.