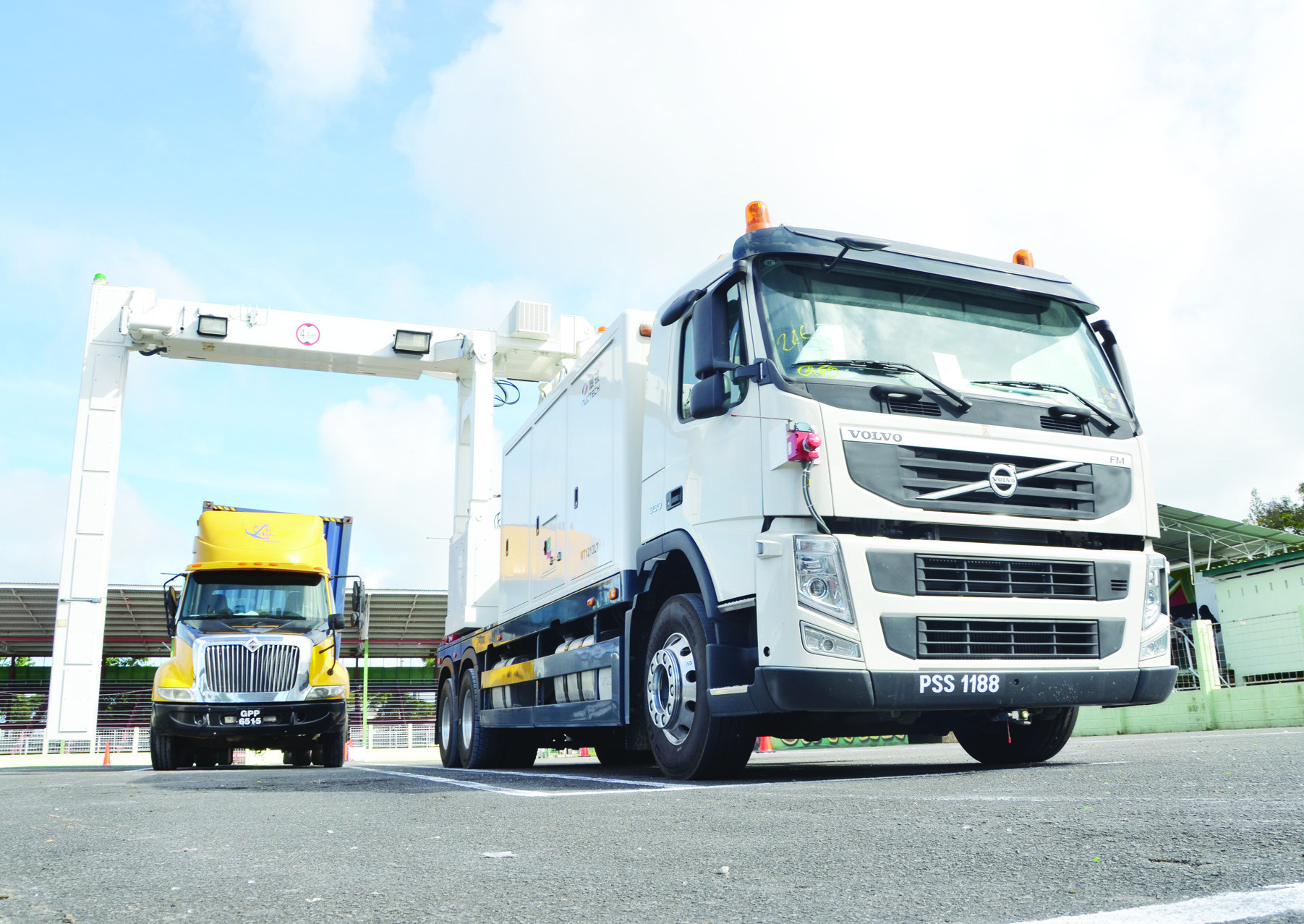 #Providenciales, September 10, 2019 – Turks and Caicos – Urgent action is being taken to quell the growing murder and serious crimes rate in the Turks and Caicos Islands, and from the elected government administration the announcement came for a myriad of interventions including better security and more manpower.

There was today the reveal that more money will be pumped into bolstering crime fighting capabilities and that money will finance the recruitment of 20 new police officers and purchase container scanners for the ports which can pick up on firearms smuggling.

“On the matter of entry of weapons, we have budgeted in this year scanning devices for gate keepers and we are moving ahead on a more joined up border protection program which will be executed through our Border Protection Agency. The formation of a Border Protection Unit and Central Intelligence Unit will unify our forces in defense of our country.”

The Premier, also joined in the meeting by Deputy Premier Sean Astwood, explained that she has received the Policing Plan from new Police Commissioner Trevor Botting.  In the plan, a request for more officers to do more work in keeping the islands safe and protected was met with a nod of approval.

“I have agreed to provide funding to recruit 20 Police Officers and to support his vision for the establishment of a Gun Squad. I believe that these enforcement efforts together with other preventative and rehabilitative measures will yield the results we seek but again you the people are key.”

The Deputy Governor and members of the newly established Police Executive Branch were also a part of the media debriefing, which was carried live on three Facebook pages and on government-owned Radio Turks and Caicos.