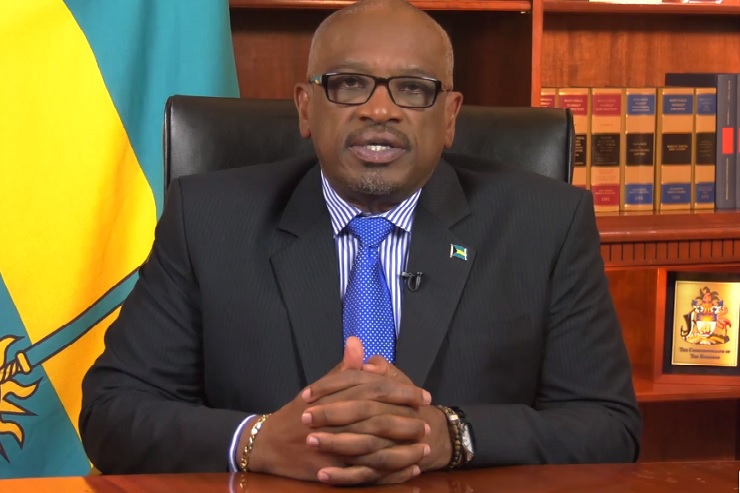 The Government has invited the Bahamas Christian Council to plan the National Prayer Service, which will take place on Wednesday 18 September at Bahamas Faith Ministries International, Carmichael Road, starting at 7pm. The prayer service will mark the culmination of a National Day of Prayer and Fasting.

Flags are also to be flown at half-mast on all public buildings to mourn the dead. The date of a National Day of Mourning will be announced at an appropriate time.

“We are a nation in mourning,” said Prime Minister Minnis in a national update on Hurricane Dorian, Wednesday 11 September.

“The grief is unbearable following the devastating impact of Hurricane Dorian, which has left behind death, destruction and despair on Grand Bahama and Abaco, our second and third most populous islands.”

The Prime Minister acknowledged that there are many deaths and many still missing. The number of deaths is expected to significantly increase.

“Many are grieving the loss of loved ones. Many are in despair wondering if their loved ones are still alive,” said Prime Minister Minnis.

“To those who have lost loved ones, I know there is absolutely nothing we can say that will lessen your pain and your loss. Our sympathies go out to the families of each person who died. Let us pray for them during this time of grief.”

The Prime Minister assured that accurate and timely information will be provided on the loss of life as it is available.

“We will first and foremost put the priority on notifying families and giving them the help they need to grieve,” said Prime Minister Minnis.

Efforts are ramping up to collect those who died in the storm with the help of international aid agencies.

“We are being transparent and responsible in this process,” said the Prime Minister.

The Government is also providing counseling to those who need someone to help them go through this difficult process.

“Hurricane Dorian is an historic tragedy,” said Prime Minister Minnis, noting a report by the Caribbean Disaster Emergency Management Agency (CDEMA) that described the storm as “the strongest Atlantic hurricane documented to directly impact a land mass since records began, tying it with the Great Florida Labor Day Hurricane of 1935.”

The report also noted that Hurricane Dorian “affected the north-western Bahama islands for an approximate total of 68 hours, with the southern eye-wall planted over Grand Bahama, for about 30 hours.”

“We will need as many spiritual resources as we will need physical resources, to rebuild lives and to recover,” said the Prime Minister.

Release: The Office of the Prime Minister