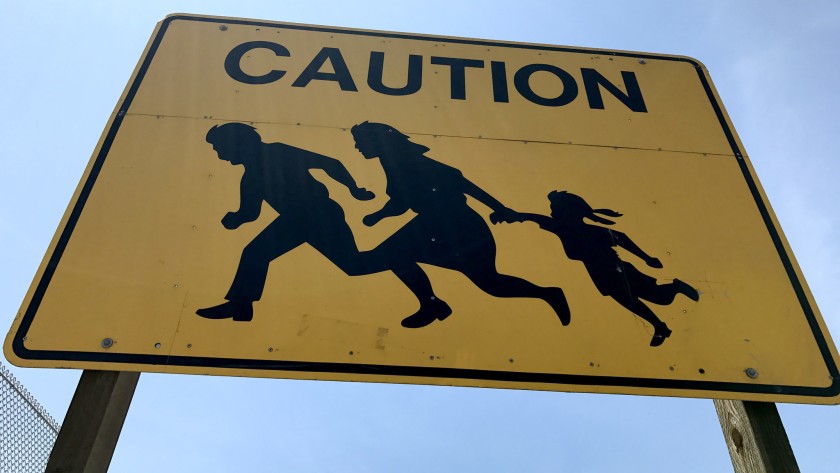 #Providenciales, August 26, 2019 – Turks and Caicos – On Sunday, August 25th, 2019, at 11:23 p.m., Officers of the Royal Turks and Caicos Islands Marine Branch responded to information from Radar Station Officials that they were tracking a target, four miles from the Caicos Marina Shipyard.

Occupants of the boat were seen standing inside of the vessel, with a male with a black mask covering his face and a knife in hand. The illegal vessel eventually made landfall in the Cooper Jack area. Persons were seen jumping off the vessel into the water.

The number of persons captured at this time is unknown. There were no shots fired or injuries reported.