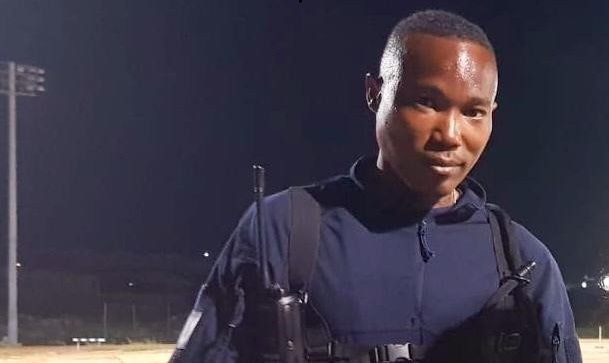 #Providenciales, August 26, 2019 – Turks and Caicos – The Turks and Caicos Islands Civil Service mourns the loss of our dear colleague, friend and Acting Supervisor of the National Emergency Medical Services Mr. Ajahmek Fitz-Henley. Permanent Secretary Mrs. Desiree Lewis expressed her heartfelt condolences to the family and friends of Mr. Fitz-Henley. Mrs. Lewis said; “He will be remembered for his invaluable contributions in the field of emergency response, I am deeply saddened because he was also at the peak of his career”.

Throughout Ajahmek’s seven-year tenure with the civil service, he has played a significant role as an Emergency Medical Technician Instructor. He assisted in the establishment of the departments’ first local Emergency Medical Technician training program in collaboration with the Ministry of Health Agriculture Sports and Human Services and the University of Technology, Jamaica under the direction of then previous Director Delwin Ferguson and Supervisor D’Angelo Francis in May 2014. This course continues to be one of the core courses utilized in building local capacity in the field Emergency Medical Services within the EMS department.

On December 12th 2018, Ajahmek was appointed to the post of Acting Supervisor of the National Emergency Medical Services. In his role as Acting Supervisor of EMS, he had managerial and operational oversight for all EMS Ambulance divisions throughout the islands within the EMS service.

The Hon. Edwin Astwood Minister of Health, Agriculture, Sports and Human Services also expressed his deepest condolences to Mr. Fitz-Henley’s family and the entire health sector, he further stated; “Mr. Fitz-Henley was a key asset to the EMS department and his loss leaves a significant void”.