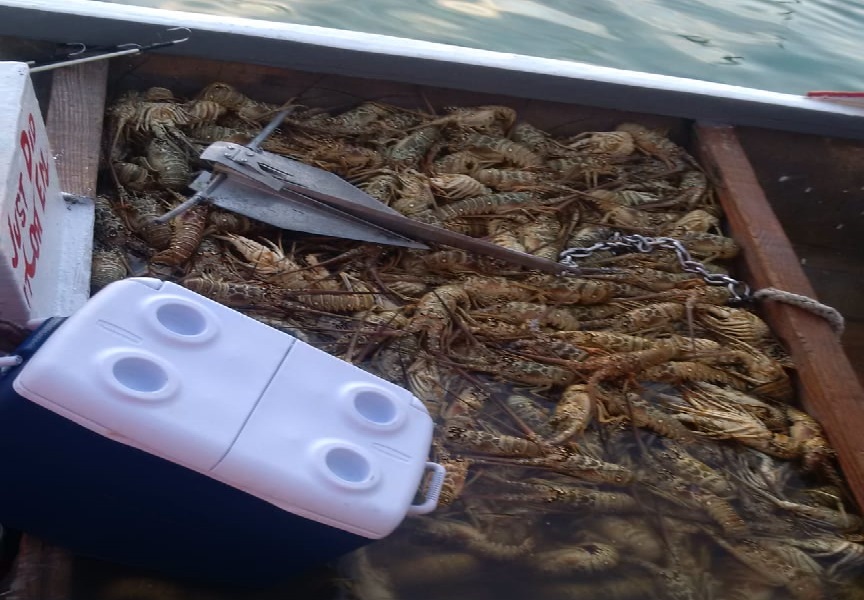 #Providenciales, August 17, 2019 – Turks and Caicos – BOver 15,000 pounds in lobster landed in South Caicos on day one of the new lobster season, which opened on August 15, 2019 in the Turks and Caicos Islands.

South Caicos is called the TCI’s fishing capital for a reason; it is home to three fisheries plants and the island’s economy is greatly supported by fishing.

The largest haul in South Caicos, Magnetic Media is told, was over 1,000 pounds of the yummy crustacean which is a key delicacy in the No. 3 industry of the TCI.

It was also said that the 2019 catch, topped last year’s in South Caicos.