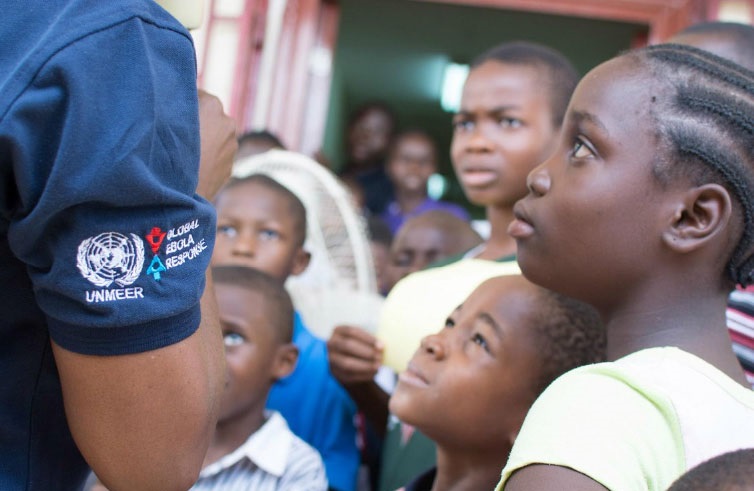 #Providenciales, August 1, 2019 – Turks and Caicos – The threat of the Ebola virus has made a comeback.  A level three warning, the most serious is declared for the Democratic Republic of Congo and this has generated international cautions.

This PHEIC or Public Health Emergency of International Concern has been acknowledged by the Turks and Caicos Islands Government as well and the Ministry of Health announced that it is already liaising with regional partners to contend with this returned threat of Ebola.

“The Ministry of Health, Agriculture, Sports, and Human Services on the advice from the World Health Organization and Caribbean Public Health Agency will be stepping up its border surveillance at our air and sea ports.”

It is said that a stakeholder meeting is coming soon and in the interim, residents are advised to get informed about Ebola.