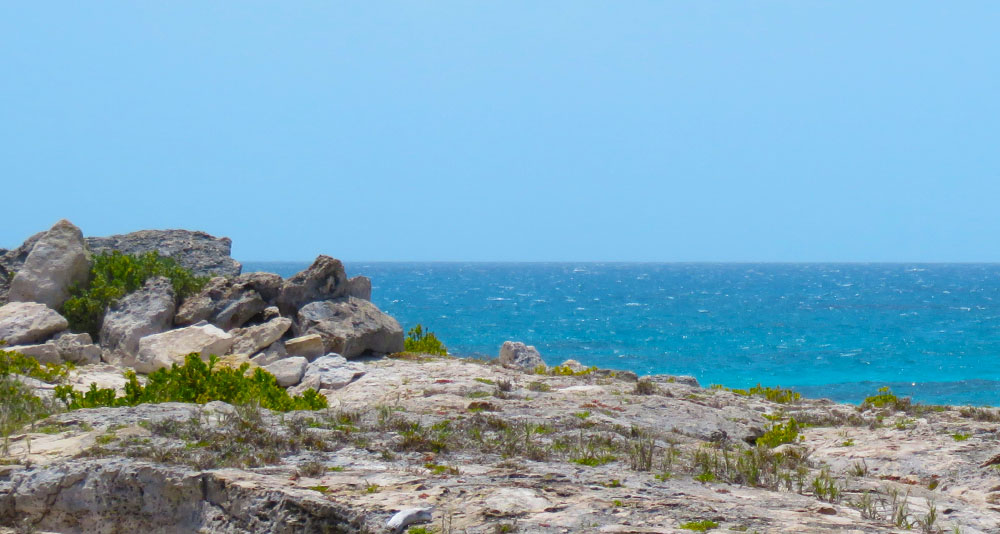 #Providenciales, Turks and Caicos Islands – August 7, 2019 – A group of Turks and Caicos men were this morning found safe on Fish Cay, near Ambergris Cay by the US Coast Guard, confirmed TCI Police.

The USCG was assisting TCI Police Marine Branch in a search for seven men who set sail from Providenciales, reportedly around 1:30 p.m. on Tuesday, August 6, 2019.

There were ‘calls’ overnight, by residents for prayer for a safe return.

The group was said to be moving merchandise from Providenciales for a business in Grand Turk when a BOLO (Be On the Look Out) was issued.  The journey should have taken three-hours according to authorities.

TCI Police confirm that the men are doing well at this hour and that their blue and white, 32ft catamaran vessel had run out of fuel.

The seven men and their boat were towed to South Caicos, where they are expected to continue their voyage safely from there.