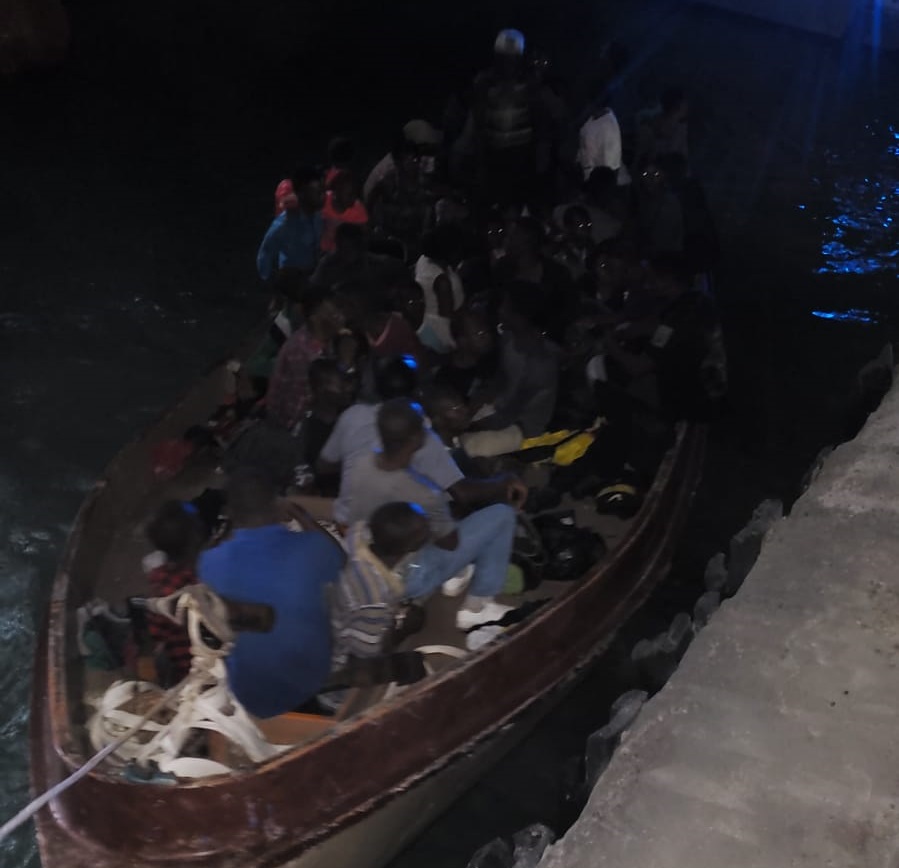 Police Officers on the Island of Grand Turk are seeking the public’s help with information into a shooting incident that took place on Saturday, August 10th, 2019 around 5:00 a.m. The details of this incident are under investigation. The 22-year-old received a gunshot wound and was flown overseas for further medical treatment. Anyone with information please call Crime Stoppers anonymously at 1-800-8477.

Fire officials along with the Police are investigating two fires on the island of Grand Turk. In the first incident, at around 4:12 a.m., on Sunday, August 11th, 2019 reports to 911 Central was that a silver Nissan skyline was set on fire. Police responded to an Auto Repair Shop located on Moore’s Alley, where the said car was burnt with other damages. The fire was extinguished by the personnel of the said shop.

A second fire was reported at 7:56 a.m., on Sunday, August 11th, 2019 to the Grand Turk Police Station that part of a two-story building located on the North Creek Road was in flames. The fire was later extinguished by Fire and Rescue personnel. There were no reports of injuries in both cases. Call Crime Stoppers anonymously at 1-800-8477 if you have information.

On Sunday, August 11th, 2019, around 6:27 p.m., a complainant stated that three young males, one with a knife, forced him to drive his Black Nissan Note car on Academy Avenue, Down Town Providenciales and demanded cash. Also taken were the black car and personal items. There wereno injuries reported in this incident. Call Crime Stoppers anonymously at 1-800-8477 or 911 if you have information.

An Illegal vessel containing 53 illegal Haitian migrants was successfully intercepted on Monday, August 12, 2019 around 12:46 a.m. by Marine Branch Officials along with Fisheries Officials, seven miles from the South Dock Port.

The vessel carried 40 males, 12 females and a minor.

The detainees were transported to the South Dock Port and handed over to Task Force members who escorted them to the Detention Centre for processing and repatriation.

Please contact the Ministry of Border Control and Immigration for further questions.