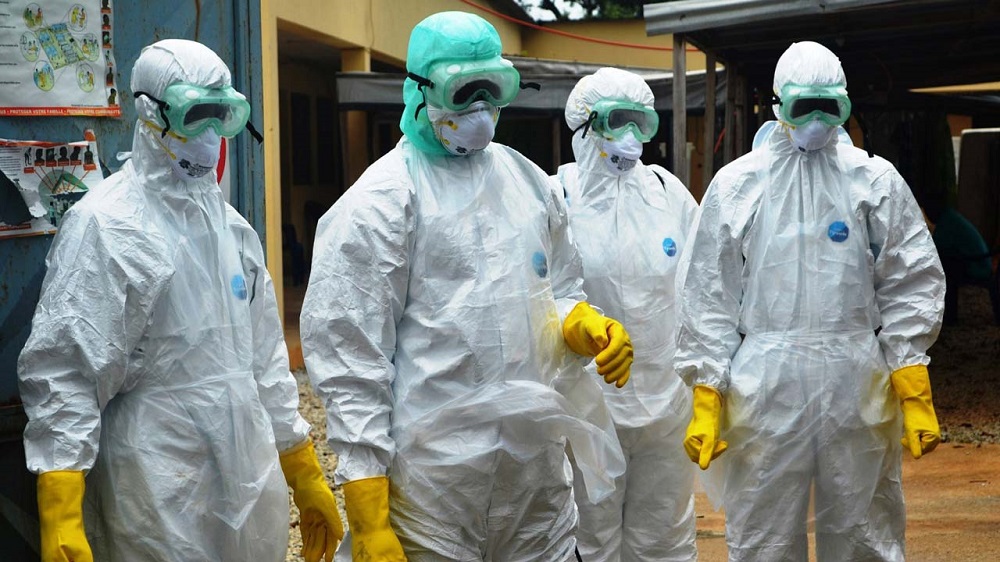 #Providenciales, July 25, 2019 – Turks and Caicos – On July 17, 2019 World Health Organization Director General Tedros Adhamon Ghebreyesus declared the Ebola virus disease in the Democratic Republic of the Congo (DRC) a Public Health Emergency of International Concern (PHEIC). This declaration followed a meeting of the International Health Regulations Emergency Committee for EVD in the DRC, the Committee cited recent development in the outbreak in its recommendations, including the first confirmed case in Goma, a city of almost two million people on the border of Rwanda and the gateway to the rest of DRC and the World.

The Ebola outbreak in the Democratic Republic of the Congo was declared on August 1, 2018, almost 1 year ago. The outbreak has been classified as a level 3 emergency –The most serious.

Ebola virus is a viral hemorrhagic fever. It is a severe and often fatal disease. The virus originated in the Central Africa rain-forest and is thought to have spread to humans by handling or butchering of infected animals such as monkeys, gorillas, chimpanzees, forest antelopes, porcupines or bats.

The incubation period; that is the interval from infection with the virus to the onset of symptoms is from 2 – 21 days. A person infected with Ebola cannot spread the disease until they develop symptoms.

Symptoms of Ebola can be sudden and include;

This is followed by;

Symptoms of impaired kidney and liver functions, in some cases both internal and external Bleeding. An experimental Ebola Vaccine prove highly protective against Ebola in Major trials in Guinea in 2015

Ebola virus is not spread through food or water.

The Ministry of Health, Agriculture, Sports, and Human Services on the advice from the World Health Organization and Caribbean Public Health Agency will be stepping up its border surveillance at our air and sea ports.

The Ministry of Health, Agriculture, Sports, and Human Services are liaising with regional and international partners regularly to receive updates. Although travel to the affected region is not restricted, the Ministry strongly discourages non-essential travel at this time because of the extent of the current virus outbreak.

In addition, we would like to advise all persons with a history of recent travel to the affected country be aware of the symptoms and signs of ebola and report to their healthcare providers early if they develop symptoms within three weeks of traveling.  We also encourage the general public to take the following precautions:

The Ministry of Health, Agriculture, Sports and Human Services will be hosting stakeholder meetings in the near future in addition to making plans and preparations in response to the threat of Ebola. Updates on the Ebola virus disease will be shared with the general public as the situation develops. For additional information please contact Miss. Charlene Higgs, Director of Health Disaster, Education and training at extension 338-3064.