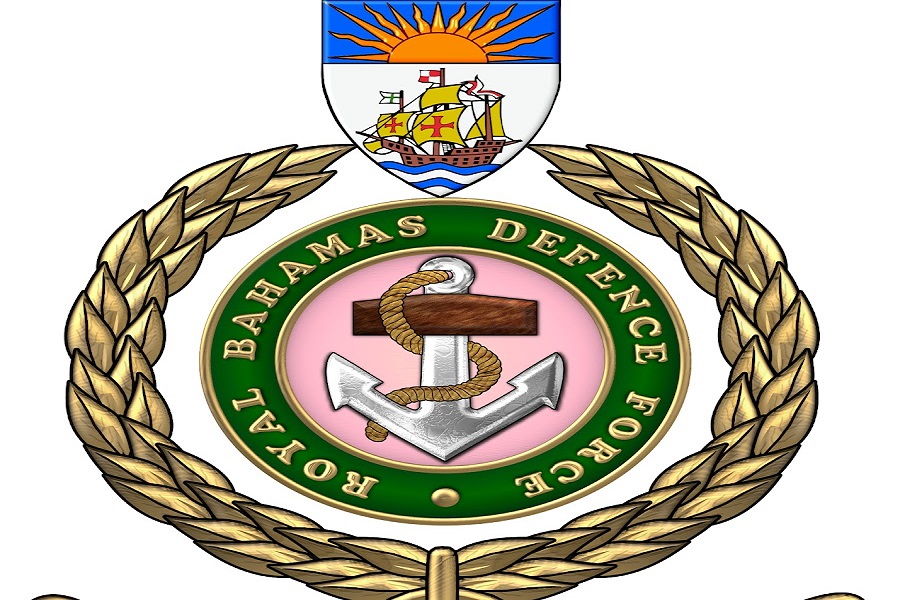 Coral Harbour Base, July 13, 2019 – Bahamas – A joint operation between The Bahamas Immigration Department and Royal Bahamas Defence Force personnel stationed in Freeport, Grand Bahama  resulted in the apprehension of a vessel with a number of foreigners, as well as suspected drugs on board in the northern Bahamas on Friday afternoon.

At approximately 5:00 pm, the Defence Force Patrol craft P-126 was on patrol with Defence Force marines and Immigration officials on board when they intercepted a 25-foot go-fast vessel 3 miles off West End, Grand Bahama.

A search of the vessel uncovered approximately 12 individuals on board including a Bahamian and foreigners. A further search of the craft also uncovered several packages containing  suspected marijuana. The nationalities of  foreigners and quantity of drugs are unconfirmed at this time.

The captain and occupants of the vessel were subsequently taken into custody and handed over to the Police and Immigration officials in Freeport for further processing.

The Royal Bahamas Defence Force remains committed to protecting the territorial integrity of The Bahamas.