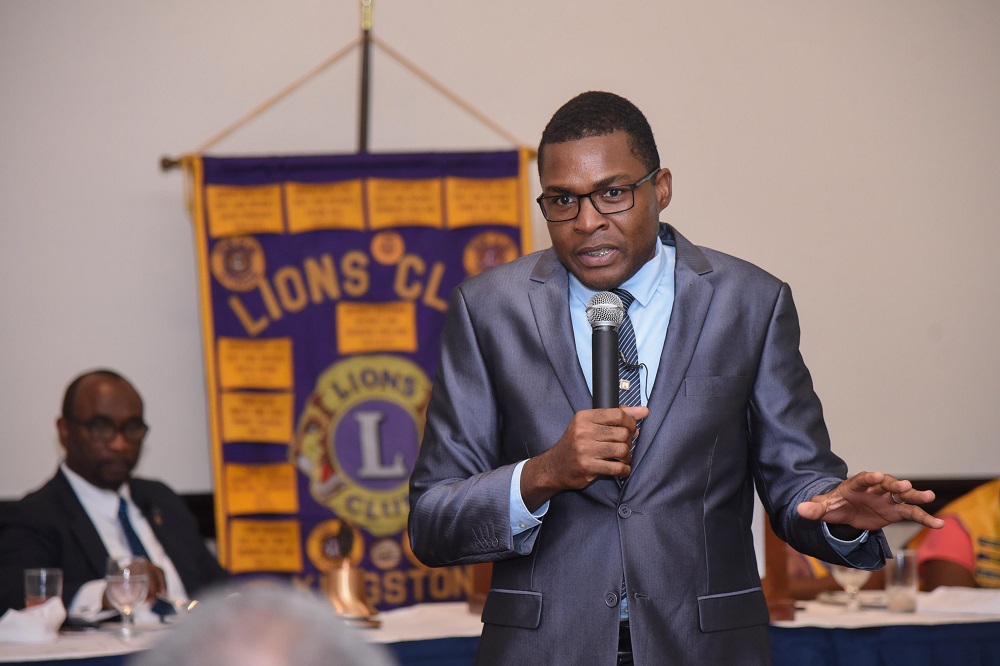 #Kingston, July 6, 2019 – Jamaica – Work is to begin on the digitisation of all birth records at the Registrar General’s Department (RGD) as part of the continued upgrading of the Government’s information and communications technology (ICT) infrastructure.

Parliamentary Secretary, Senator Robert Morgan, made the disclosure while addressing a Lions Club of Kingston meeting at The Jamaica Pegasus hotel on Wednesday (July 3).  He said that e-Gov Jamaica Limited is procuring equipment for the RGD digitisation as well as to build out the Government’s ICT framework. The objective is to create a platform where citizens can better interact with the Government, and facilitate quicker and easier access to services, thereby enhancing ease of doing business.

The work is being done under the National Identification System (NIDS) project, which is being implemented through a US$68-million loan from the Inter-American Development Bank (IDB).

While the identification project has been halted due to the Supreme Court ruling earlier this year, which rendered the enabling legislation passed in Parliament in 2017 null and void, Mr. Morgan said the ICT component continues.

“We are continuing to implement non-NIDS activities, such as the ICT infrastructure, and we will continue to develop new processes to deliver fully digital services,” he said.

He noted that the majority of the funds, about 80 per cent, is being spent on the ICT upgrade, which, he noted, is crucial to transforming Jamaica into a truly digital society, keeping pace with the rest of the world.

“The Government recognises that Jamaica has been behind in relation to participating in this digital economy, and if the Government is behind, that means our people are behind. What that also means is that…we have excluded ourselves and our citizens from immense financial opportunities internationally because we are not plugged into the global information technology economy,” he said.

Mr. Morgan informed that the Government will continue consultations and education about the benefits of NIDS.

Header: Parliamentary Secretary, Senator Robert Morgan, highlights a point while making a presentation at a Lions Club of Kingston meeting at The Jamaica Pegasus hotel in New Kingston on Wednesday (July 3).

Insert: Parliamentary Secretary, Senator Robert Morgan (right), is presented with a certificate of recognition by Lions Club of Kingston member, Mona Whyte (second left), while the club’s President, Robert Lawrence looks on.  Mr. Morgan was the guest speaker at a meeting of the club at The Jamaica Pegasus hotel in New Kingston on Wednesday (July 3).