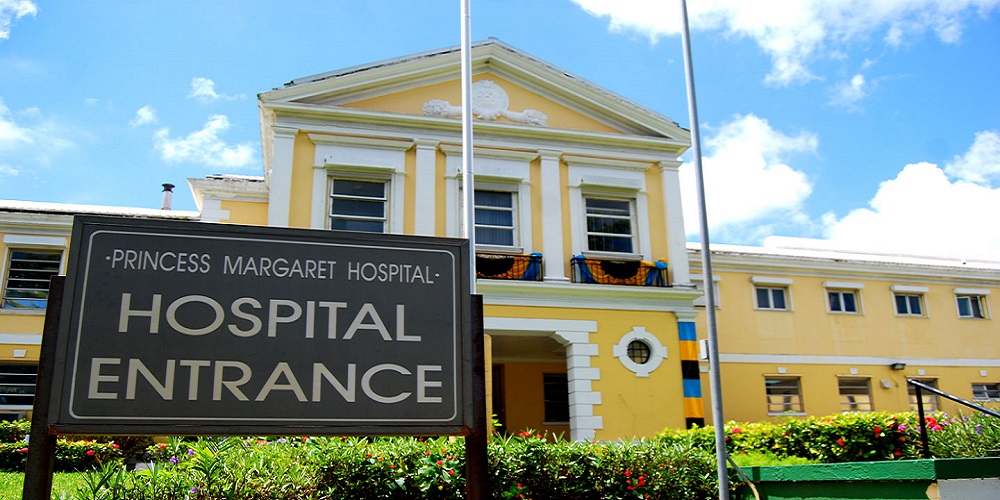 #Nassau, July 1, 2019 – Bahamas – The Public Hospitals Authority (PHA) wishes to confirm that a total of fifteen (15) gunshot victims were assessed in the Accident & Emergency Department, Princess Margaret Hospital (PMH) on Sunday June 30th, 2019 commencing at approximately 12:30 a.m. in relation to a reported incident in New Providence.

Seven (7) of the fifteen (15) persons assessed were admitted to hospital, six (6) of whom were taken to theatre and received surgery. Currently, six (6) of the victims are in stable condition, and one (1) person remains critical.

Of the total number of persons who presented at hospital, six (6) were discharged, and two (2) left without being seen against medical advice.