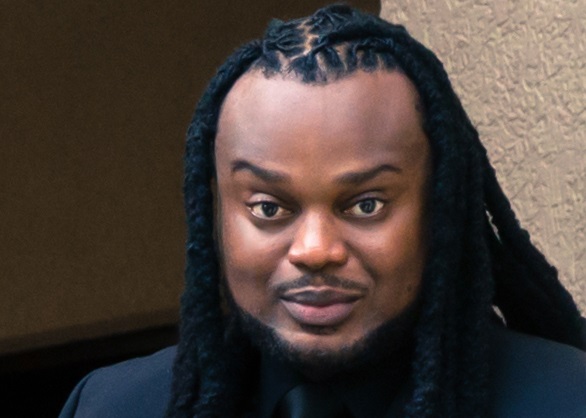 #Providenciales, June 5, 2019 – Turks and Caicos – EThe Office of the Deputy Governor is pleased to announce the appointment of Mr. Elwood Harvey to the post of Deputy Director of the Central Information Technology Unit within the Turks and Caicos Islands Government.

Mr. Harvey is a driven and experienced IT Professional with fifteen plus years of knowledge and experience in management, Information Systems administration, systems analysis and networking for Government and Private Corporations.

He has a Bachelors Degree in Electronics Engineering Technology, Microsoft Certified Professional (MCP) and various certifications in Systems Administration, Engineering and hardware technologies.

In 2003 he was appointed to the position of Systems Analyst with the then Turks and Caicos Islands Government Computer Unit, where he assisted in the implementation and training of various key Government systems.

In 2008 he joined the Turks and Caicos Islands National Insurance Board as Systems and Network Administrator, a supervisory role with periodic acting IT Manager responsibilities, where he oversaw the day-to-day operations of the organization’s systems and networks across the chain of Islands.  As an IT Consultant, he has also had several contracts with private companies advising and managing their Information Systems, Systems Analysis and Networking requirements.

In addition to being a consummate professional, Mr. Harvey is a proud Turks Islander, dedicated and devoted husband and father of four.

Commenting on his appointment Mr. Harvey stated; “I am humbled and honoured to have been appointed to the position of Deputy Director within the CITU under the Ministry of Finance, Trade and Investment. It is with pride I accept this position of great responsibility which has such a critical role in the development of the Turks and Caicos Islands.”

“I am enthusiastically looking forward to working with the team at CITU to fulfill its mandate and ensure a cutting edge unit that is at the forefront of technological advances and that supports the goals and objectives of the civil service and by extension the people of the Turks and Caicos Islands. I am committed to executing my duties with excellence, integrity and professionalism.”

“With so many years of key, hands on experience, we are keen to fully utilize the skills of Mr. Harvey to work with our CITU Director Mr. Andre Mills and his team to reshape our IT systems across government to better suit the needs of the public service and the public at large as we work to transform the way that we conduct business.”