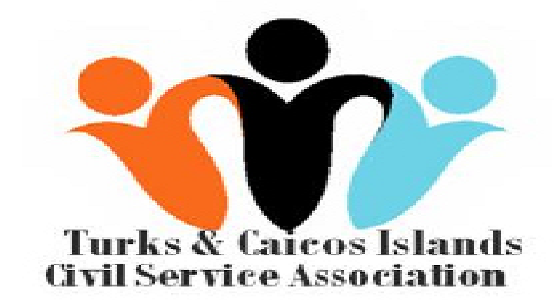 #Providenciales, June 4, 2019 – Turks and Caicos – The Civil Service Association struggles to prove its relevance and effectiveness in the Public Sector and perhaps a new slate of leaders to be elected on June 24, 2019 will give the group’s mandate the gusto is desperately needs.

Over the years, the Civil Service Association has built a reputation of being publicly mute and virtually invisible on almost every matter of discontent or progress within the public sector.

Since being declared winner of the president post in April of 2016, no statement has ever been issued (at least to Magnetic Media) by current CSA president, Patterson Williams on behalf of government workers. The government media release issued on May 30, 2019 to announce the elections, bore no reference to Williams, who has been CSA president for over three years now.

Additionally, the Civil Service Association Facebook page shows scarce activity since 2016; there are only two posts for all of 2017, 2018 and 2019.

Still the Deputy Governor, who announced the coming elections said the role of the CSA is valuable.

“The CSA which is recognized in the Turks and Caicos Islands constitution plays a very important role in not only representing the rights of the civil servants, but also in working with my office to bring about positive change.  As we prepare to embark on a new public service reform program aimed at improving service delivery across government and also in finalizing the work on long term benefits and other programs, it is important that the civil service body is adequately represented by the Civil Service Association and has a seat at the table,” said HE Anya Williams.

As many as 17 individuals have been nominated to run in the upcoming election and six of those nominees have confirmed their interest in vying for the posts of President and Vice President of the CSA.

and Damian Wilson.  For VP, the two candidates are Vershina Forbes and Demarco Williams.

The presidential race of the CSA is quite interesting, with all four contenders being strong leaders already in their own right.  Two of whom recently ran in the Turks and Caicos General Elections, another having held the post before and a popular civic leader who recently joined government from the private sector.

The name Vershina Forbes may be recalled due to her attempt at the vice presidency of the CSA in 2016.

“I wish the candidates well in their election campaign and look forward to working with the new President and Vice President,” continued the Deputy Governor.

The CSA has been the launch pad for the political careers of past executives. Former Premier, Rufus Ewing is a past president of the CSA and current Governor’s Appointed member to the House of Assembly, Temard Butterfield is the sitting vice-president of the CSA.

The current nominee slate may work to improve voter turn-out in the CSA elections later this month.  In our 2016 news report on the victory of Williams and Butterfield, it was said: “Voter turn-out was not very high for this re-establishment of the public workers organization; 738 voted out of some 2,000 government employees.”

Public sector workers will have the opportunity to hear directly from all candidates. The Deputy Governor will facilitate meetings in all islands, which will enable candidates for president and vice president to expound on their goals for the CSA.