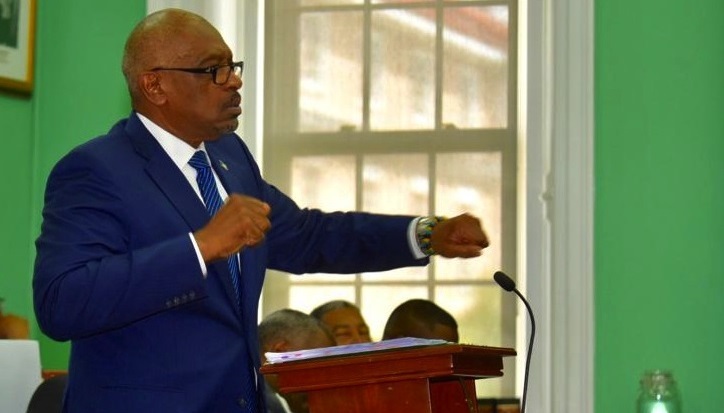 #Nassau, June 21, 2019 – Bahamas – Prime Minister the Most Hon. Dr. Hubert Minnis announced that his government has embarked on an ambitious effort to ensure Bahamians have greater access to Crown Land.

Contributing to the 2019/20 Budget Debate in the House of Assembly on Wednesday, June 19, he also stated that his government would promote access to Crown Land for development of preschools, especially on the Family Islands.

“Access to land and the opportunity to own land is one of the greatest ways to generate and to build wealth across generations,” the Prime Minister said.

And with making provisions for pre-schools, he viewed this as perhaps the greatest benefit of early education, in that it can improve the lives of children across all social and income levels.

“This is why we have made it our goal to ensure that children from low-income households are able to receive preschool education under this initiative.  “This may be one of the greater poverty reduction initiatives in the history of our country,” he said.

According to the Prime Minister, owning land means a person can build a house, business or apartments, farm or use it as collateral.

Some weeks ago he handed keys to young Bahamians for their homes in Spring City, Abaco.  Conveyances and deeds were also made available for land and homeowners.

“In this spirit, my Government, in keeping with what former FNM Governments have done, has embarked on an ambitious effort to ensure that thousands more Bahamians have greater access to land,” the Prime Minister said.

He stressed though that this process will take time and has a number of components.

There are many Bahamians, he observed, who want to pass land on to their immediate family. But this has created a burden of paying taxes.  “To relieve all Bahamians of what can be quite a burden, my government is eliminating the taxes on transferring or selling land to an immediate family member,” the Prime Minister said. “This will be one of the greatest measures to help all Bahamians to have greater access to land. This will affect scores of Bahamian families.”

Another initiative of his government, which includes land reform, is access to land and the opportunity to own land.

“I am pleased to report that efforts are ongoing with respect to the regularization of crown land leases and grants,” the Prime Minister said.

In this vein, the Lands and Surveys Department is engaged in an intensive exercise, which, in due course, will enable the government to better manage the crown land leases and grants processes.

“We are employing a systematic approach in this phase of our efforts. We will commence, in short order, with the settling of matters for approved crown land leases and grants within the MICAL district, the islands of Great Inagua, Mayaguana, Acklins, and Crooked Island. We will continue island by island, leaving no island behind,” the Prime Minister said.

He also informed those who have Crown Land leases or grants that their applications would receive attention in the next phase.

“We will continue to do all we can to have Crown Land leases and grants in the hands of the Bahamian people.

“My Government remains focused on fulfilling its commitments to regularize Crown Land matters.”