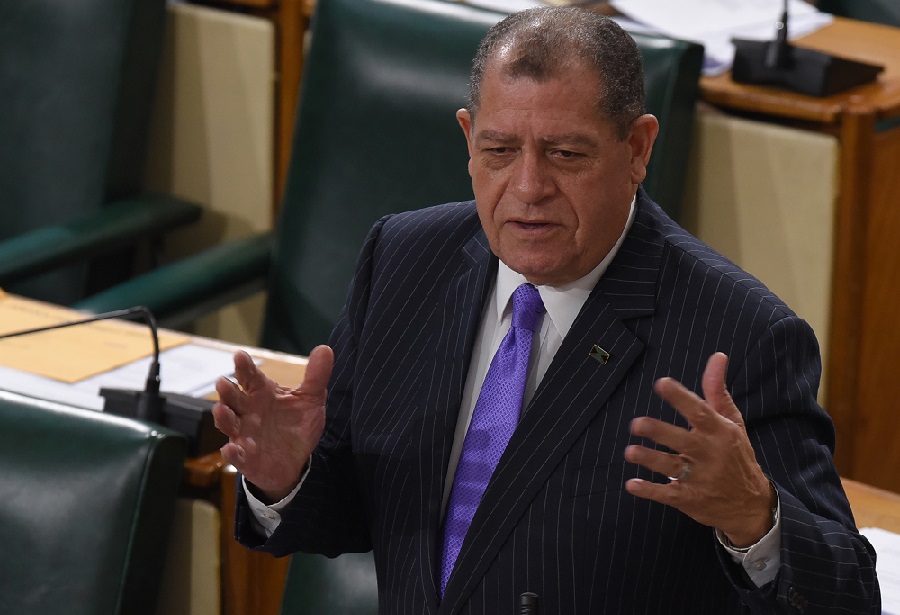 #Kingston, June 20, 2019 – Jamaica – Minister of Industry, Commerce, Agriculture and Fisheries, Hon. Audley Shaw, says some 60,000 acres of former sugar-cane lands are to be placed into other areas of agricultural production.

Addressing the House of Representatives on June 18, Mr. Shaw emphasised that this is a major decision that has been made by the Government.

“We have to rationalise the production of sugar cane, we have to do it more efficiently and we have to make lands available to do other things,” the Minister said.

He informed that the Government has received hundreds of applications for the use of lands for agriculture other than sugar-cane production.

“It includes a wide range of things, including mangoes. Part of those 60,000 acres of land that are available in St. Catherine, Clarendon and Trelawny, we are inviting more investors into mango orchards,” Mr. Shaw said.

“The licensing procedures for getting into the United States require global GAP conditions. The best way to do that is to have orchards that are produced at a certain internationally acceptable standard in how it’s managed, treatment of fruit flies, and once that is done, the certification for exports is virtually guaranteed,” he pointed out.

Export of the mangoes, which is being facilitated through the Mango Irradiation Programme, is expected to continue once or twice per week until the close of mango season in late July 2019.

In 2014, the United States Department of Agriculture (USDA) gave clearance for Jamaica to export mangoes to the country. This, however, was subject to compliance with standards required by the USDA’s Animal and Plant Health Inspection Service. As a result, the Government has had to work with the nation’s farmers to meet the necessary requirements.

Photo Caption: Minister of Industry, Commerce, Agriculture and Fisheries, Hon. Audley Shaw, speaks in the House of Representatives on June 18.