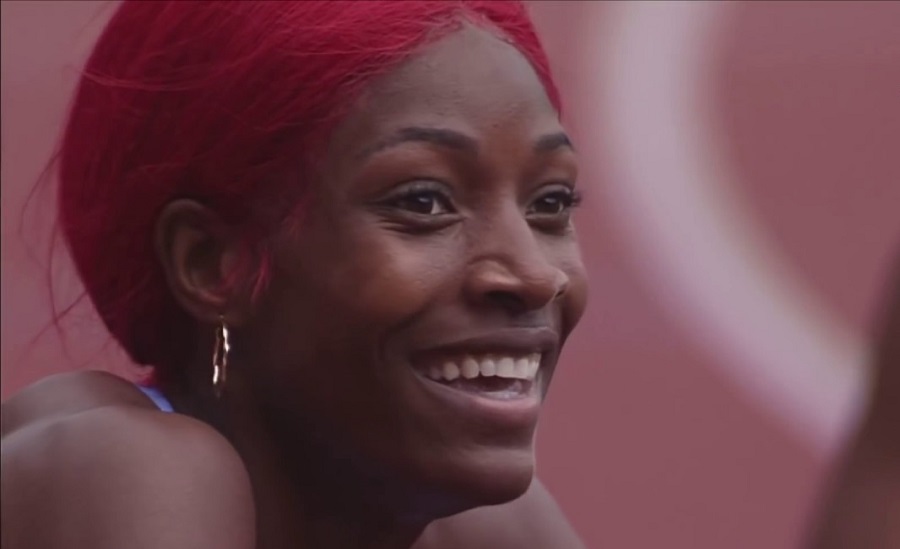 #Nassau, June 24, 2019 – Bahamas – Prime Minister the Most Hon. Dr. Hubert Minnis called Shaunae Miller-Uibo over the weekend to personally congratulate her on setting a new world record in the women’s 300m.

Prime Minister Minnis also extended congratulations to Mrs. Miller-Uibo and her husband, Maicel Uibo, on behalf of the Government of The Bahamas and the Bahamian people.

Mrs. Miller-Uibo set a new world record in the women’s 300m at the 58th Ostrava Golden Spike in the Czech Republic, on Thursday 20 June. She finished in 34.41s, more than a second faster than the previous 35.45s record.

Prime Minister Minnis acknowledged Mrs. Miller-Uibo’s stellar career as a sprinter and noted that this latest milestone was yet another example of her distinction in the sport of track and field.

The Prime Minister said he looked forward to congratulating Mrs. Miller-Uibo in person on her next visit home to The Bahamas.