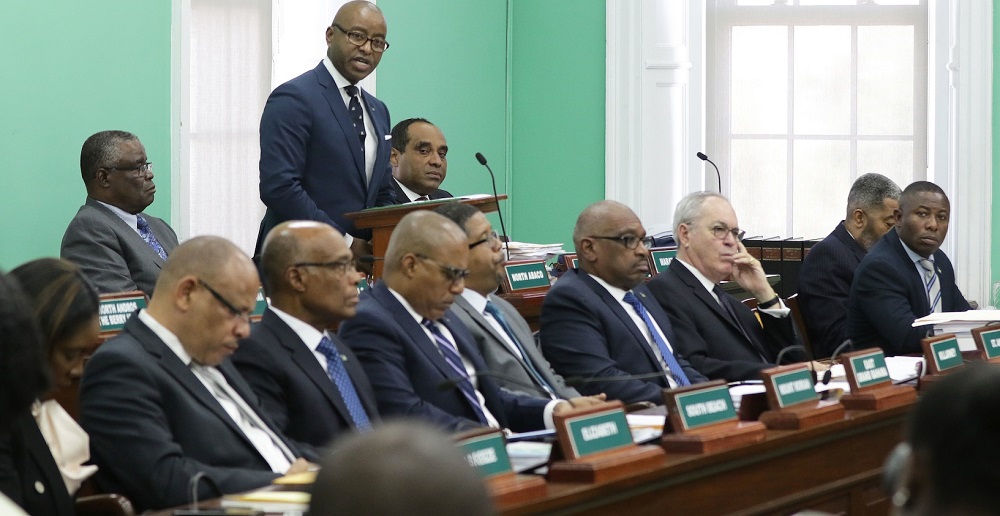 Formerly, he was posted at the Bahamas Embassy in Port-au-Prince, Haiti as third Secretary/Vice-consul in 2016 – 2017. Then, last year, he was granted an In-Service Award to pursue a one-year Postgraduate Diploma programme in Diplomacy/International Relations and Languages at the Diplomatic Academy of Vienna in Austria for the period September 2018 – June 2019.

According to the Ministry, officials arrived in Turin today and met with officials from the police force. They confirmed that the body pulled from the river was, indeed, that of Mr. Alrae Ramsey.

Minister of Foreign Affairs, the Hon. Darren Henfield, and officials at the Ministry have been in contact with the family of Mr. Ramsey and shared all information that they have to date.

Mr. Henfield said that officials have also confirmed that the body of the second Bahamian man that was pulled out of the River Po Turin was positively identified as that of Mr. Blair Rashad Randy John.

Mr. John was a St. Augustine’s College graduate of Class of 2009 who was near completion of his Ph.D. in Psychology at Saint Mary’s University in Nova Scotia, Canada.  He traveled to Turin to make a psychology conference presentation on behalf of the university.

“We continue to remain in close contact with the family of Mr. Blair John,” said the Minister.  “We urge the members of the public to keep the families in their prayers, and to show compassion and understanding by not jumping to conclusions and sharing speculative information widely.”

The Minister has also asked that the public keep colleagues of the deceased and the Ministry of Foreign Affairs in their prayers during this difficult and tragic time.

He said that the public would be updated as soon as the Ministry has more information.