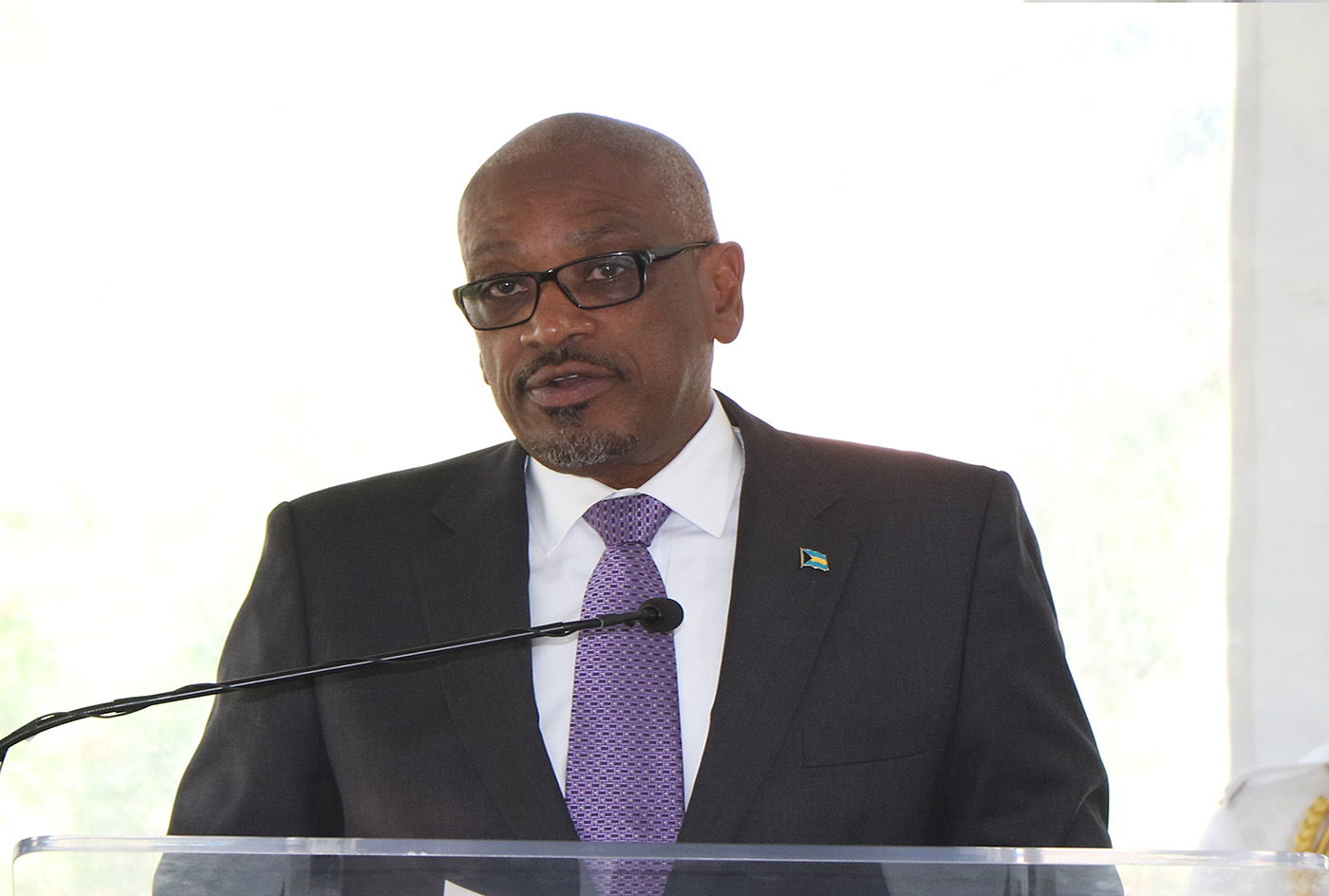 #Nassau, June 29, 2019 – Bahamas – Prime Minister, the Most Hon. Dr. Hubert Minnis thanked the Governor General for her love, dedication and commitment to the state as she demits office after five years.

A Farewell Ceremony was held for Her Excellency the Most Hon. Dame Marguerite Pindling, ON, GCMG as Governor General of the Commonwealth of The Bahamas in the Upper Gardens of Government House, Mt. Fitzwilliam, June 27, 2019.   The Governor General will officially demit office June 28; her successor, the Hon. Cornelius A. Smith will be sworn in shortly thereafter in ceremonies in Rawson and Parliament Squares.

“With gratitude, it is my happy task, on behalf of a grateful nation, to thank Her Excellency the Most Hon. Dame Marguerite Pindling for her gracious five years of service as the ninth Bahamian Governor General in a sovereign, independent Bahamas,” the Prime Minister said.

Dame Marguerite, 87, was sworn in as the tenth Governor General of The Bahamas on July 8, 2014.  She was the second woman to hold that post. She is the widow of former First Prime Minister of the Commonwealth of The Bahamas, the late Rt. Hon. Sir Lynden Pindling.

As Governor General, Dame Marguerite Pindling was widely admired for giving exceptional service to country, conducting the office with diligence, poise, and grace for five years — to June 28, 2019.

“Your charitable work included your patronage of a number of organizations, most notably, the Bahamas Red Cross Society, which you served with distinction over many years,” the Prime Minister said.

He also noted that during her five-year tenure every generation and people from all walks of life were touched by her grace and compassion.

“During your last 12 months in office, you traveled to primary schools throughout the archipelago to promote the importance of education; the responsibilities of citizenship, and the need for self-respect and love among young people.

“You have served with distinction as the representative of our head of state, Her Majesty Queen Elizabeth II,” the Prime Minister said.

Also attending the ceremony were Dame Marguerite’s children – sons Obie and Leslie, and daughters Michelle and Monique, other family members, Leader of Her Majesty’s Loyal Opposition, the Hon. Philip Davis, and Chief Justice of the Commonwealth of The Bahamas, the Hon. Mr. Justice Brian Moree.