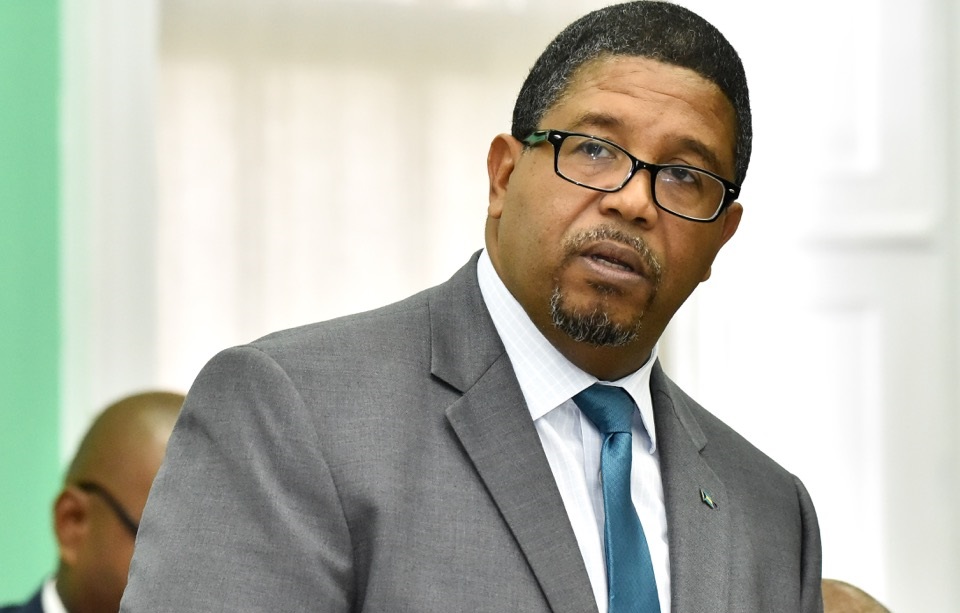 #Nassau, June 6, 2019 – Bahamas – Deputy Prime Minister and Minister of Finance the Hon. K. Peter Turnquest responded to some questions members of the public expressed regarding the increase in the allocation for travel and subsistence in the 2019/20 National Budget.

“I would start by noting that the increase in this line item from $8.9 million in 2018/19 to $18.9 million in 2019/20 is due mostly to a reporting error, in that the salaries for Urban Renewal which were actually supposed to be captured under Head 44, were mistakenly added to the Air Transport line item under Travel & Subsistence,” DPM Turnquest said during his Contribution to the 2019/20 Budget Debate in the House of Assembly, Wednesday, June 5, 2019.

“This accounts for some $3.5 million of the $5.4 million increase in Air Transport for domestic travel.”

He also noted that apart from that, the overall increase in Travel & Subsistence is not due to an immense increase in any one item, but instead reflects incremental increases across all Ministries, and in some cases, right budgeting.

“For example, the Royal Bahamas Police Force had budgeted $350,000 for air transportation for domestic travel; but had spent $393,180 in the nine months to March.

“This clearly shows that what they had budgeted was not sufficient to meet their needs, and as a result of employing right budgeting for 2019/20, their allocation for air transportation has increased to $509,200.”

The DPM also explained that similarly, the Royal Bahamas Defence Force budgeted $112,000 for domestic air transportation, and by end-March had spent a total of $170,000; again, representing a mismatch of provisions with real needs.

“Thus, in this Budget, we have allocated $190,000 for this line item. This is right and proper budgeting; making realistic estimates based on the actual needs of any one Department.”

He said in addition, some Ministries may have reflected a large increase in travel allocations due to the fact that under the new Chart of Accounts, some line items would have been grouped together, that may have been recorded separately in previous Budgets.

“For example, in the Ministry of Youth, Sports, and Culture, all of the travel for the National Arts Festival, National Youth Month, the National Cultural Festival, and a number of other cultural festivals were consolidated under air transportation for domestic travel under this Ministry.

“Thus, the increase in their travel and subsistence figures would look substantial, but in actuality does not reflect a real increase in the allocation.”

DPM Turnquest stated that in fact, this was the case for a number of line items in this Budget, apart from travel allocations.  Therefore, when one sees a huge increase from year to year, it may not necessarily indicate that more money is being spent on that line item, but simply that a number of initiatives, projects, programmes, and departments are now included under said line item.

Photo Caption: Deputy Prime Minister and Minister of Finance, the Hon. Peter Turnquest during 2019/20 Budget Debate in the House of Assembly, June 5, 2019.