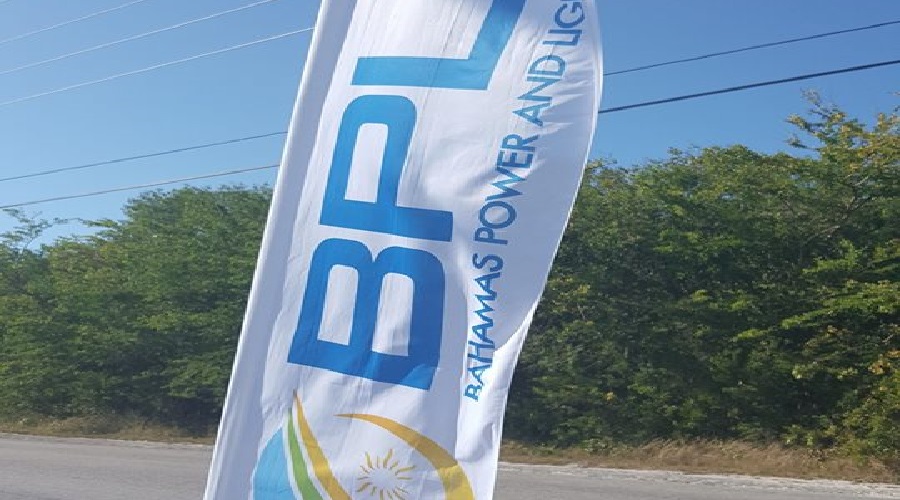 #Nassau, June 23, 2019 – Bahamas – Bahamas Power and Light Company Limited (BPL) confirmed that the temporary failure of two of its generating assets over the weekend exacerbated the load shedding underway on New Providence, extending the times and multiplying the number of outages experienced across the island. One of the assets that failed was returned to service by Sunday afternoon, with work proceeding to bring the other asset back online as quickly as possible.

On Friday, BPL reiterated that Aggreko rental units are due in at the Blue Hills Power Station by June 30, 2019, and that the addition of these rental units will alleviate the demand challenges BPL is facing.

Load shedding in New Providence began on Wednesday, June 19, as a result of  problems experienced with its generating assets at the Blue Hills Power Station.  Simultaneously, and as a result of increasing temperatures, customer demand on the network in New Providence spiked over the preceding days.  The loss of generation coupled with the increase in demand resulted in a shortfall of generation and the need for load shedding.

BPL teams at the Blue Hills Station are working feverishly to resolve the concern with the generators and return them to service as soon as possible to offset in the short term the current shortfall. Further, BPL wishes to advise that the installation of additional rental generation at the Blue Hills Station is nearing completion.  It is expected that this additional power will be available by the week ending June 30, 2019.  This additional rental will bolster BPL’s available generation and put us in a  better position to meet the increasing customer demand during this summer period.”

The generation shortfall plus the spike in demand mean that BPL expects to be load shedding almost daily, in two hour rotations, until the rental generators are installed and the gen sets that are out of commission for repair or maintenance are brought back into service.

BPL generates, transports and distributes electricity to 113,000 customers around the country, according to the most recent monthly report. While BPL is mandated to ensure that at all times there is sufficient supply to meet demand, electricity demand is not consistent because of peak periods when demand is higher and continuous growth in the number of customers requiring electricity services. In addition to higher than normal peak demand, power system stress can be induced by old, nearly obsolete transmission and distribution (T&D) equipment, insufficient generation capacity and the inability of our power system to respond adequately to external shocks.

Load shedding is done as a controlled option to respond to unplanned events to protect the electricity power system from a total blackout.

BPL has launched a campaign calling on its customers to practice conservation and energy efficiency, with the goal of reducing demand on the system overall. BPL notes, “The two main reasons people conserve energy are to gain more control over their energy bill and reduce the demand on the earth’s natural resources.”

There are dozens of steps consumers can take to reduce the amount of electricity they use, many being specific to their properties and their unique circumstances. BPL asserts that it can help consumers find and exploit those opportunities.

Meanwhile, BPL moved the sixth of its seven new Wartsila engines from Arawak Cay to site at Clifton Pier overnight. This means the process of installing the new, permanent generation assets at Clifton Pier remains on schedule.  The final engine is set to be moved on Wednesday evening. This new permanent generation will be the foundation of a new 132 megawatt power station housed at Station A, and will do much to improve generation availability and reliability on New Providence. These units will also be more cost effective to run, operate and maintain.  It is expected that these units will be online in the fall.