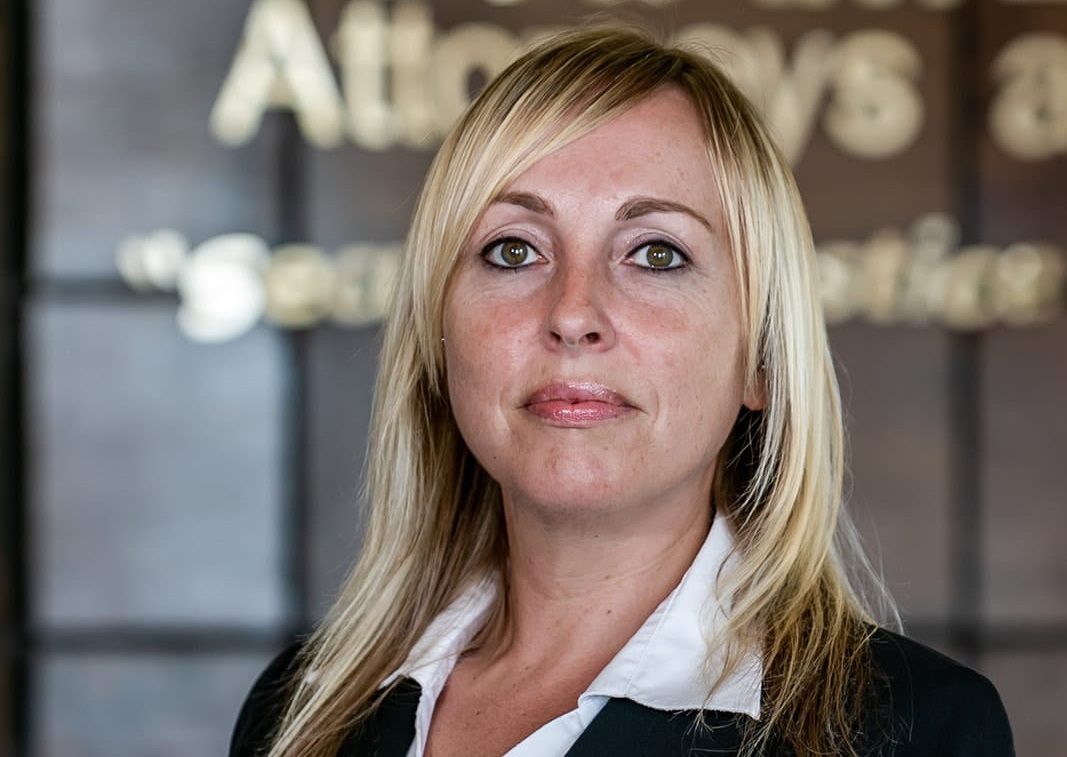 #Providenciales, May 27, 2019 – Turks and Caicos – Ongoing, widely publicized issues which have for years been festering at Her Majesty’s Prison now appear to be reaching a head and it could be costly to the public purse.

Sheena Mair recently joined F Chambers Law Firm; she hails from Scotland and is a Human Rights specialist.  Ms. Mair said to Magnetic Media that, “F Chambers acts on behalf of a number of inmates that have been subjected to the terrible living conditions within HMP Grand Turk for far too long.  One day is too long.  The inhumane and degrading conditions within the Prison are shocking. These men and women, some of who have not been convicted, do not have their basic needs met to an acceptable standard.”

F Chambers Law Firm has issued a strongly-worded letter to the Grand Turk Prison Superintendent highlighting the need to immediately improve living conditions at the facility and warning him to abandon ideas of transferring inmates to other islands or else be prepare to face a litany of litigation.

“We act on behalf of a number of inmates within HMP Grand Turk and formally put you on notice that we intend to raise a claim against the Turks and Caicos Government and the Prison in relation to the disgraceful treatment of them whilst incarcerated.”

F Chambers, in its letter lists problems including a rumored action of moving inmates to another facility to a place outside of the Turks and Caicos.  The law firm and its new specialist attorney informed the Prison Superintendent that moving inmates to other jurisdictions is illegal.

“”Unless you can direct us to an Ordinance that permits this, it is our view that the inmate must remain within the prison the Supreme Court ordered them to be kept in on sentencing, as detailed in the Warrant you would have received as your authority to have them there.”

Over the years there have been negative reports about the water quality, scabies outbreaks, lack of bathing soap, insufficient food, safety of the inmates and officers and general security.

Ms. Mair shared, “The standards required to be met whilst in Prison are clearly stated in the Prison Ordinance and TCI Constitution.  It amazes me how the authorities have allowed this situation for so long.”

The attorneys have made it clear in the letter that they represent a number of inmates and are requesting an urgent meeting with the Superintendent and the Minister of Home Affairs, who is now Goldray Ewing.

To Magnetic Media, Ms. Mair added: “The TCI Government require to immediately bring HMP Grand Turk inmate conditions to a standard in accordance with the law they created.  The inmates don’t have a voice that is listened to.  I hope that F Chambers can be that voice and stand up for their basic needs. The taking away of an individual’s liberty is the punishment of prison, not being treated disgracefully whilst being there.

The letter was issued last Wednesday, May 22, 2019; there has been no response as yet.